The Downside of Up: A Comic Novel 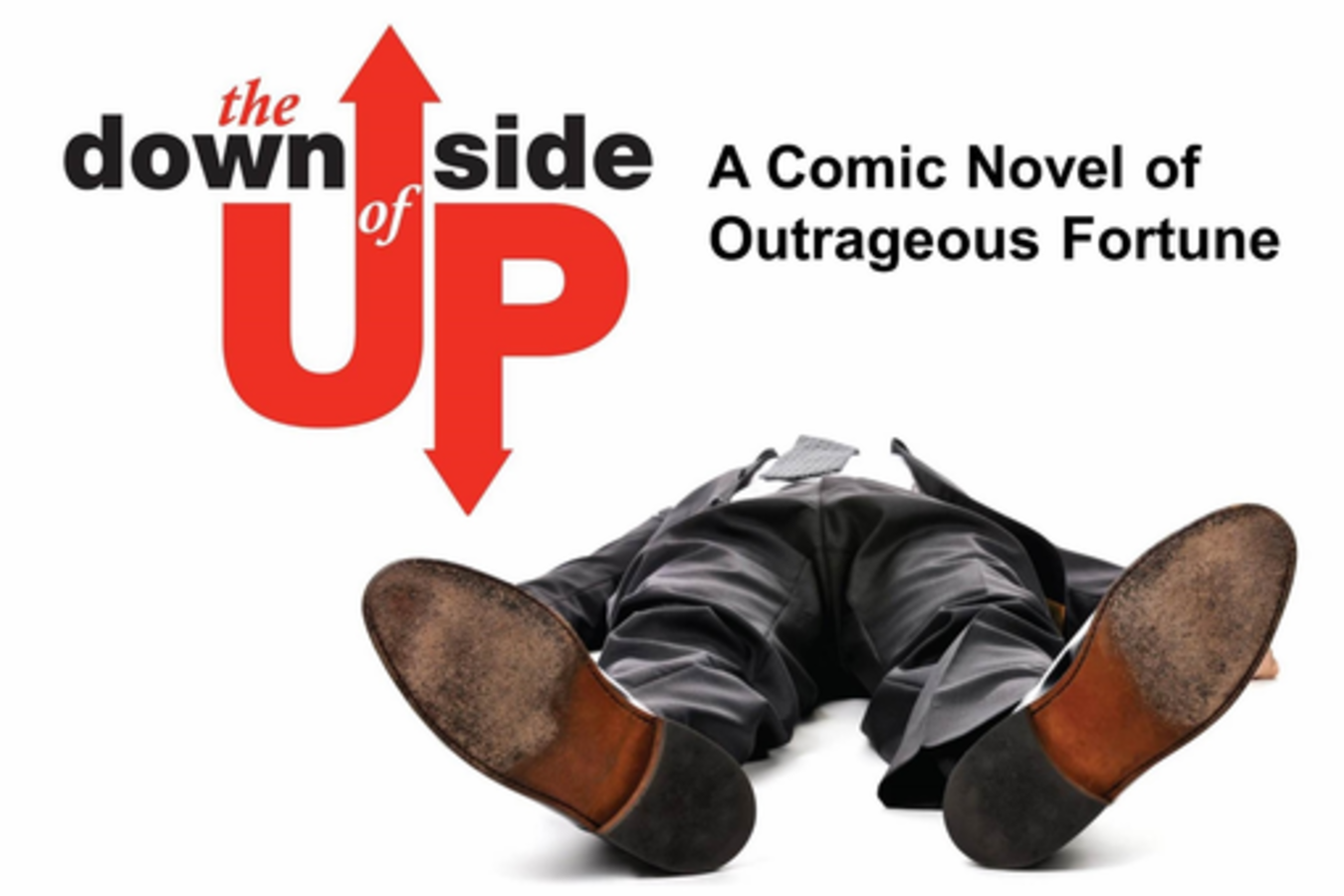 If you could push a button and make yourself rich, you’d do it. But what if the button would also make 11,000 families poorer? Would you still push it? That’s the question Dain Dunston asks in this timely page-turner of a comic novel. The Downside of Up deals with some of the toughest questions facing Americans today and proves you can do well in business by doing good.

Here’s the issue: wouldn’t it be nice to be a failed CEO? That’s where the real money is. In Dain’s book, the hero jokes that he can fail for only $25 million. To his surprise, someone takes him up on it. All he has to do is go down with the ship and he gets his dough. But when he tracks down wrongdoing in the stock trades around the private equity fund that wants to take the company over, he realizes no one will believe he wasn’t involved. In fact, the press is already saying he’s the evil mastermind. So he has to save the company, the employees and his own neck, if he can.
A comic reading and a lively discussion.