Calling for a Nation of Makers 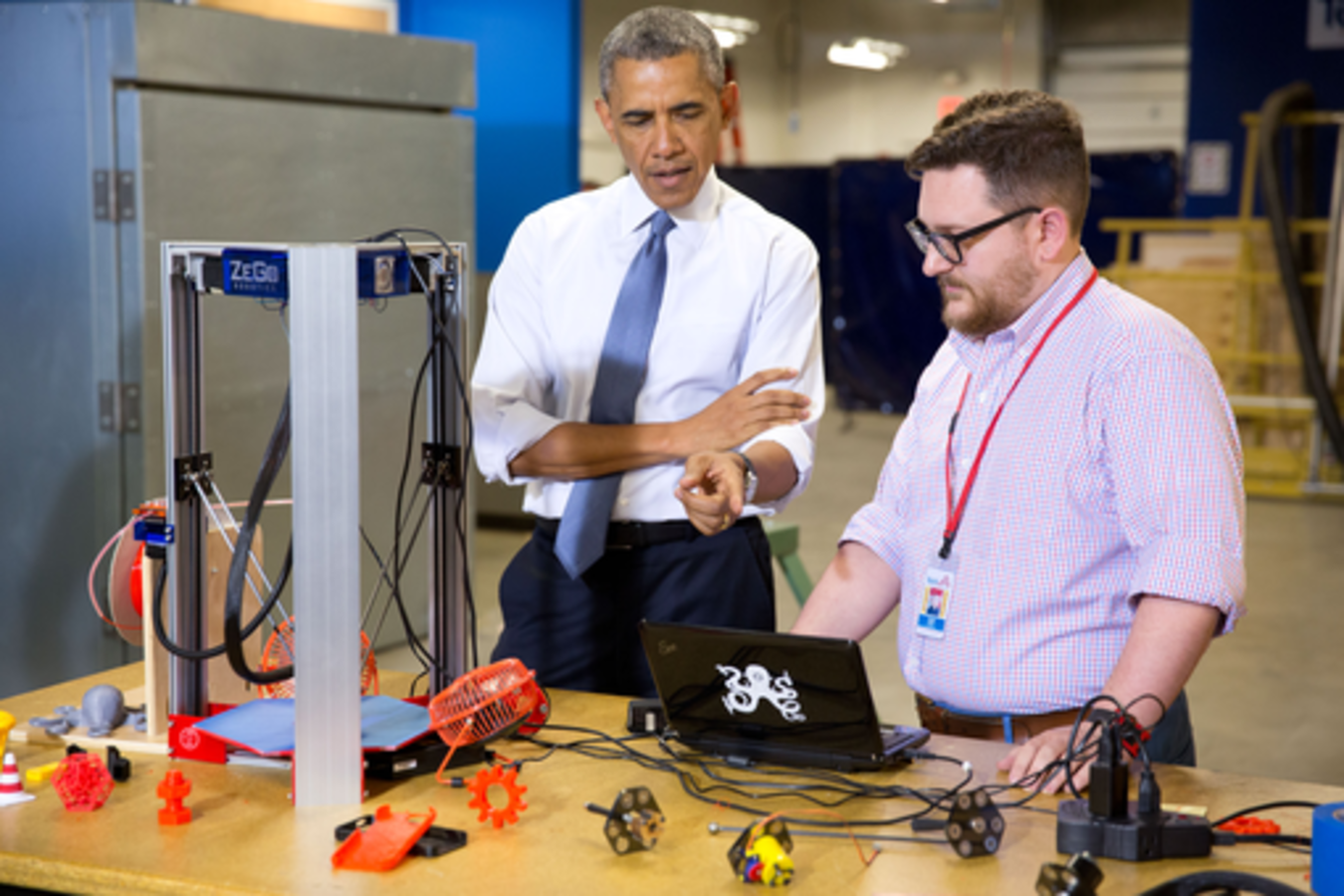 While the Maker Movement may have begun with hobbyists and DIY enthusiasts, in 2014, it became mainstream after President Obama hosted the first-ever White House Maker Faire and declared June 18 the National Day of Making. Governments, cities, businesses and citizens responded to the call to action to render America a “Nation of Makers.” TechShop, the first, largest, and most popular makerspace with locations nationwide, is at the forefront of this movement, and continues to promote makers worldwide. Other examples include Chevron announcing a $10 million commitment to support the creation of new community fabrication labs and the U.S. Department of Education issuing a "make over" challenge to create more makerspaces in schools. TechShop CEO Mark Hatch and White House Deputy Director Thomas Kalil will speak to how the country is supporting the movement; how maker tools are becoming more accessible to consumers; and the effects of this widespread entrepreneurial spirit on the future.

The White House Office of Science and Technology Policy