Making Art While Entertaining the Internet 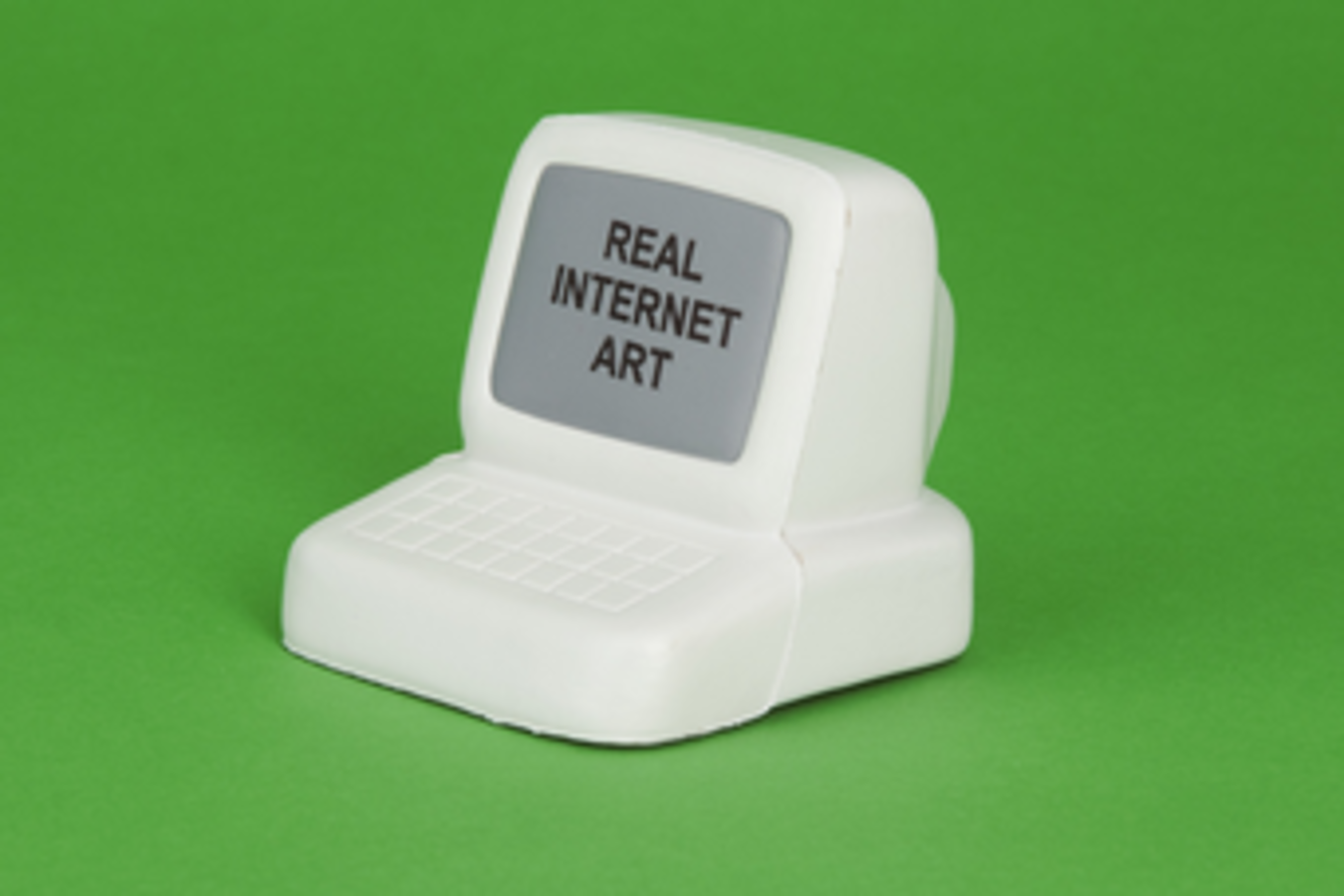 In 2011, artist Anselm Kiefer insisted “Art is difficult. It is not entertainment.” Many contemporary artists agree, avoiding media or content that might align them with pop culture. But there’s a parallel group of artists who borrow openly from (and produce) the very media some intellectuals identify as lower culture. Yung Jake and Jayson Musson are hip-hop artists as much as visual artists, blurring distinctions and navigating fluidly between video, music, painting, and internet projects. Tumblr star Molly Soda lives on social media, interacting with followers and complicating myths of the solitary studio artist. Sean J Patrick Carney does standup in lieu of object making and shares covers of pop songs via YouTube. Jillian Mayer creates psychedelic films on internet identity/surveillance, and exploits popular apps to generate visually overloaded web-based works. While each has diverse concerns that inform their practices, one thing links them together: they’re happy to entertain.