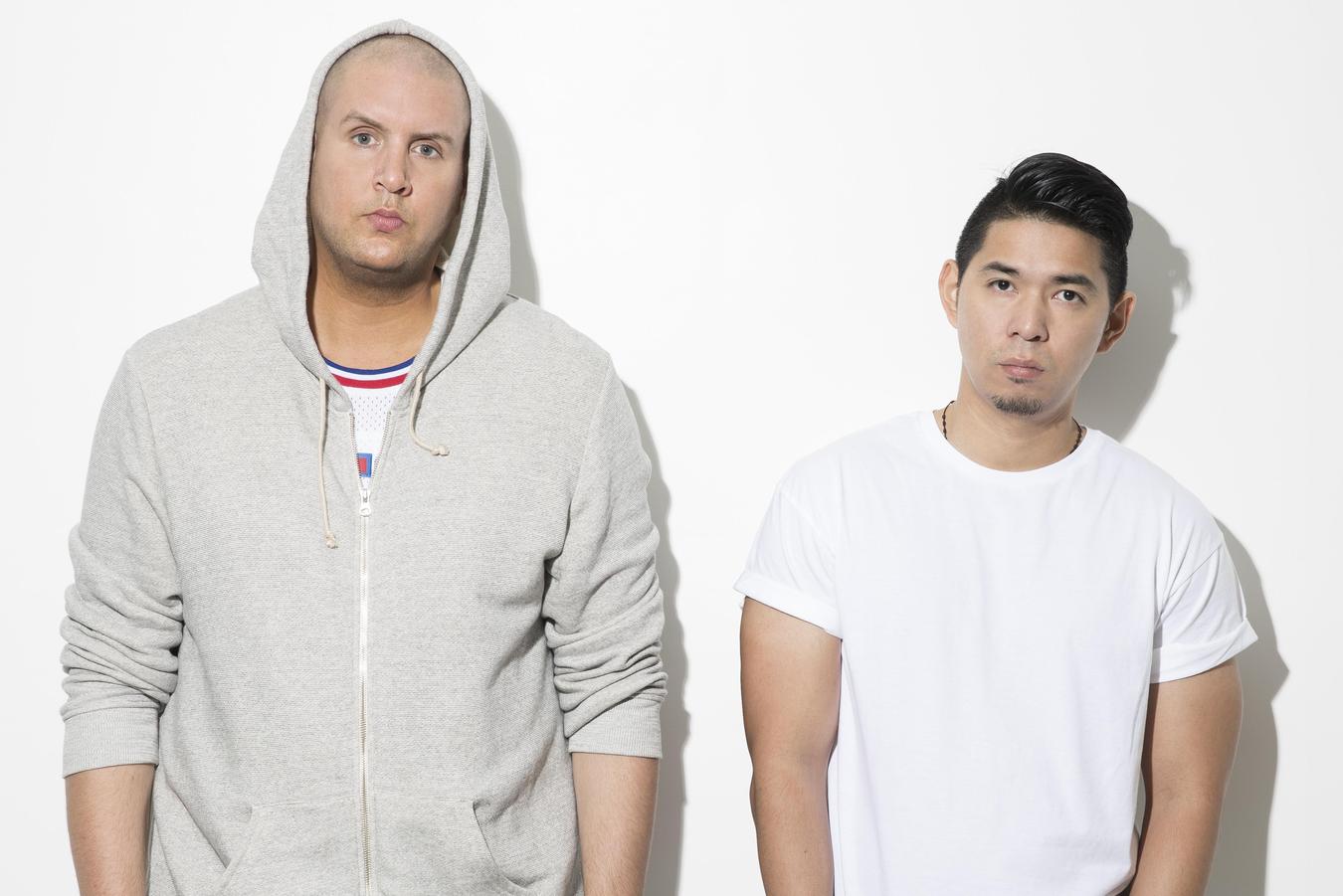 The kings of the mid tempo jams, T W R K, were a mystery before Diplo outed their true identities on-air during their first Diplo & Friends show on BBC Radio 1xtra. The duo of Benzi and Esentrik hit the scene crushing dance floors from strip clubs, to frat houses, to the main stages of festivals by cranking out dance floor massives, including their global break out "BaDinga" (even Skrillex has his own dance to this one!). Their signature sound has everyone knocking down their door for remixes including Major Lazer, Jason Derulo, Naughty Boy & Wiz Kalifa, A-Trak's project Low Pros, and even Diplo himself who's "Biggie Bounce" (TWRK Remix) popped up in the Hollywood blockbuster "Lets Be Cops". Them T-W-R-K boys have held down a year long residency on BBC Radio 1xtra, toured the globe playing major nightclubs and festivals, and are now dropping their debut self-titled EP, via MAD DECENT in May 2015.