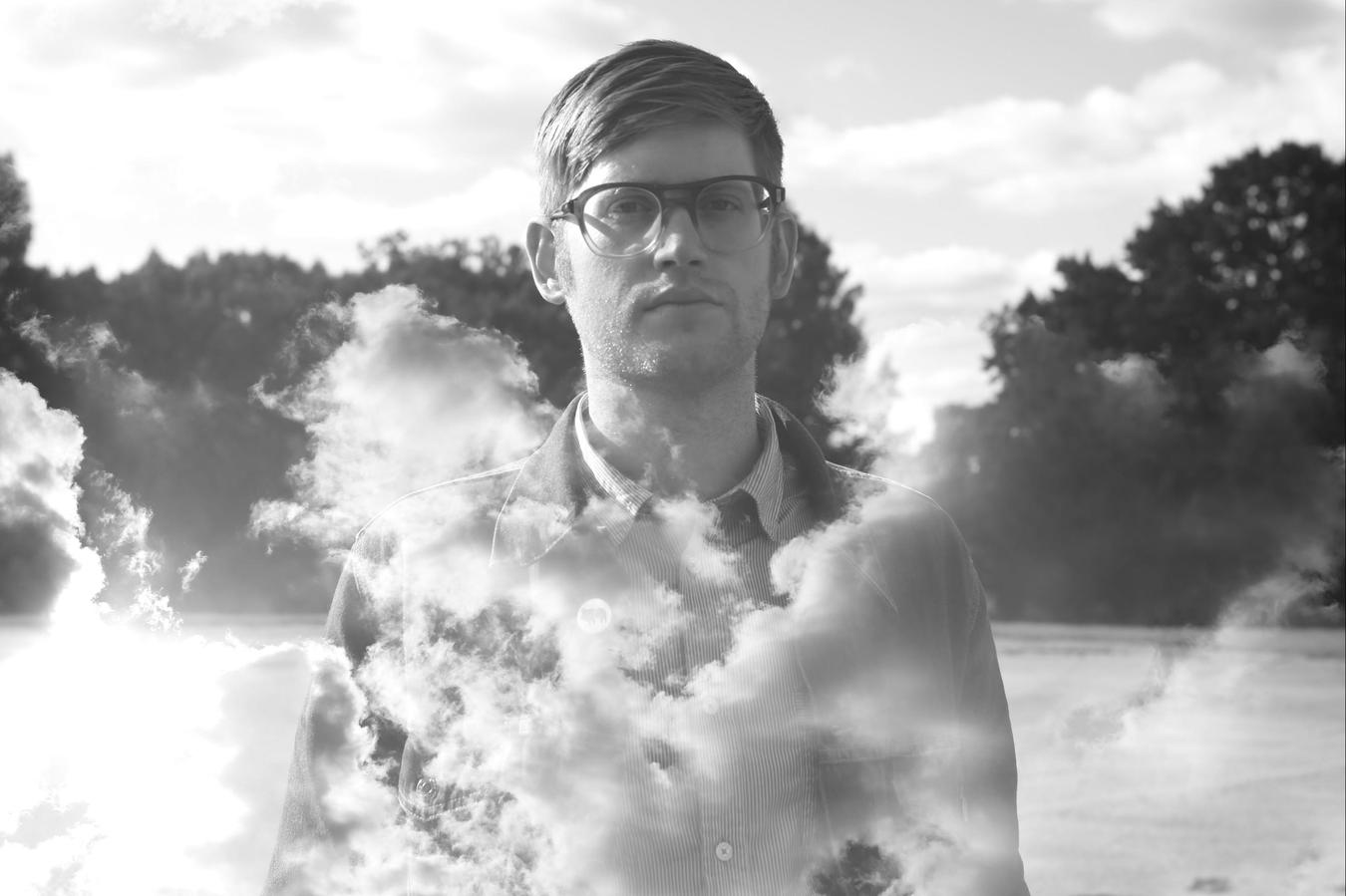 Karl Kling is the self­titled project of the Portland

based artist who’s on his way to becoming a heavy

out of RAC to explore his personal musical stylings,

Karl utilizes his wealth of production talents and

takes over the mic to lay down his own vocals. After

teasing his debut LP with the first single “I Will Wait”

from the album. Effortless vocals and sing­along

Fire as well as The Postal Service have found a new