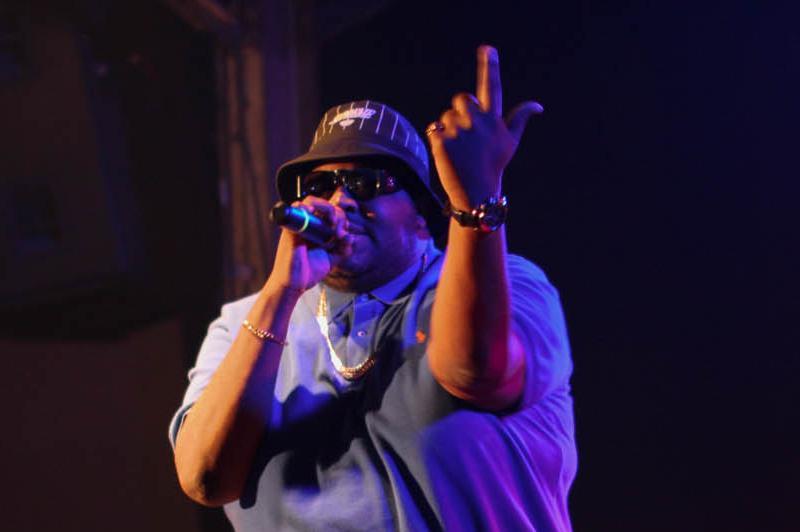 EDF is a southern musical artist from Houston, TX.

EDF a.k.a. Every Day Fresh has been making his way to the top of Houston music and gaining fans since high school where he begin to take music seriously. Since recording his first song, he has continued to progress as a recording artist, live performer, producer, and successful brand.

Since releasing his first official mixtape in 2013, XXV, EDF has continued to build a successful relationships with various producers, media outlets, and artist throughout Texas, as well as nationally. His mindset, values, and personality has allowed him to excel as an artist.