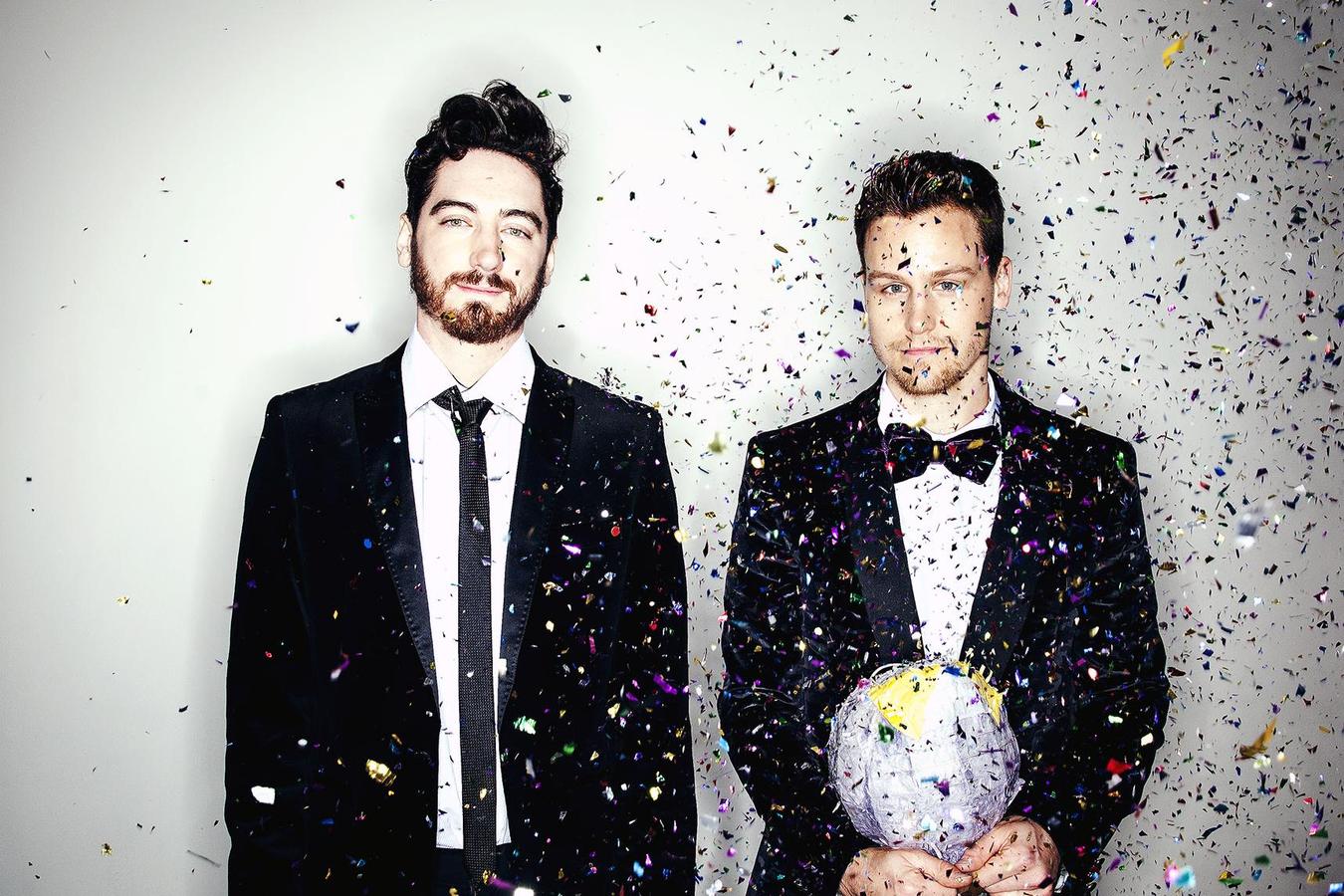 Listen to Out Of The Speakers

From the underground clubs of Orlando to joining Skrillex on his renowned Mothership Tour, the ascent of MILO & OTIS has only just begun. What started as a side project between two of the most sought-after young DJ/Producers in the business, Matt Nemethy aka NYMZ and Graham Andrew aka KillaGraham, has evolved into a full-fledged phenomenon.

Since MILO & OTIS made their way to Los Angeles the duo has played to raucous crowds at Electric Zoo, TomorrowWorld, Hard Summer, Mysteryland, and the entire Mothership Tour. Pushing the accepted boundaries of music and defying categorization, MILO & OTIS’ experimental blend of hip-hop, electro house, trap, jump-step, and moombahton has led to collaborations with Kill the Noise, Skrillex, A-Trak and many more