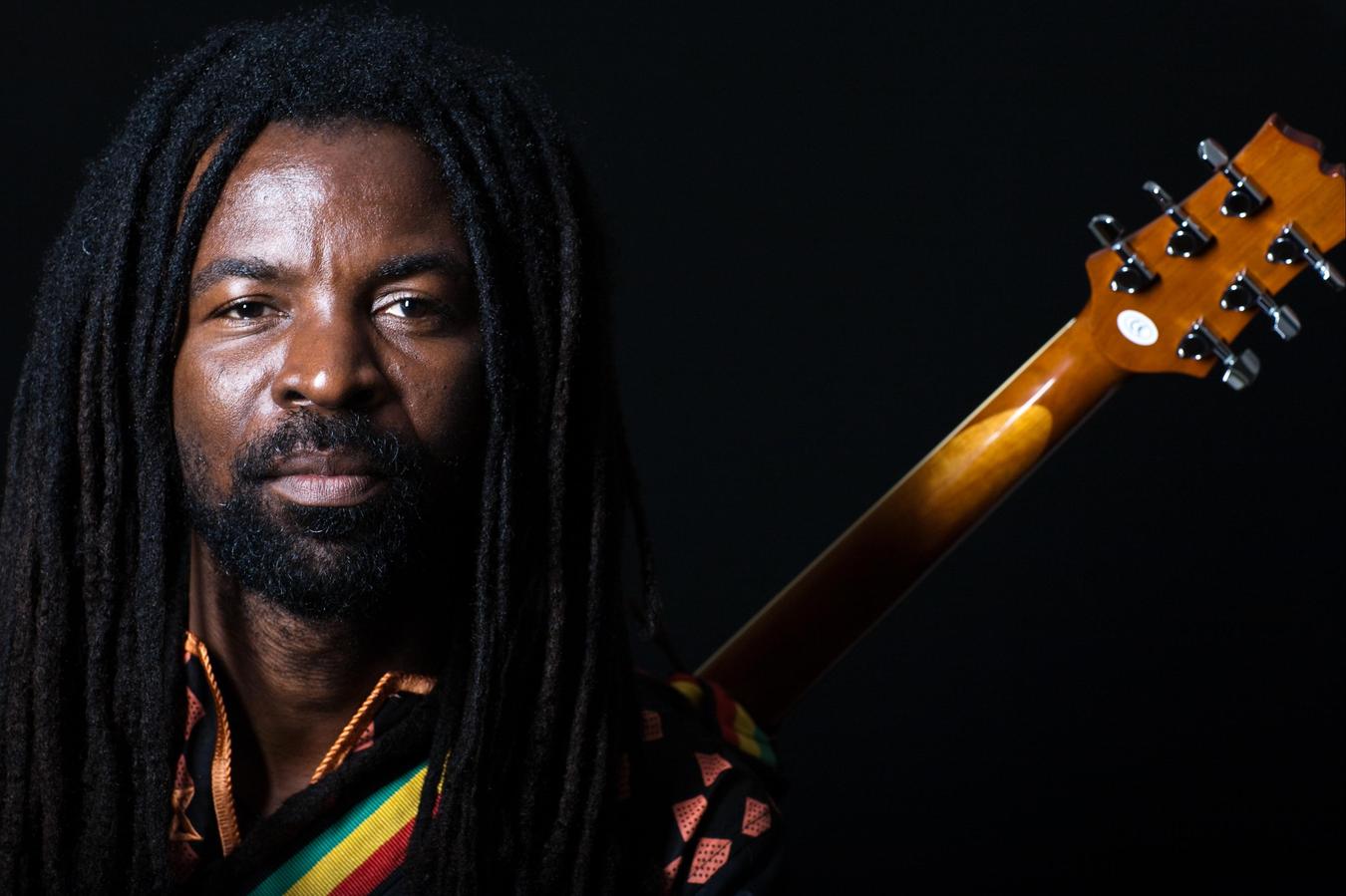 sound that unites generations and cultures. With an easy-going charisma and reputation as a dedicated champion of social causes, Dawuni's infectious grooves and dance-inducing anthems have consistently excited fans across the globe. A galvanizing performer, Dawuni has shared the stage with Stevie Wonder, Peter Gabriel, Bono, Jason Mraz, Janelle Monae and John Legend, among many others. Named one of Africa's Top 10 global stars by CNN, he has showcased his talent at prestigious venues such as The Kennedy Center in Washington, D.C. and The Hollywood Bowl in Los Angeles. Rocky Dawuni's sixth album, Branches of the Same Tree, will be released by Cumbancha on March 31st, 2015.

The show at Flamingo Cantina on Wednesday, March 18

⋆ 12:50AM Kabaka Pyramid and the Bebble Rockers