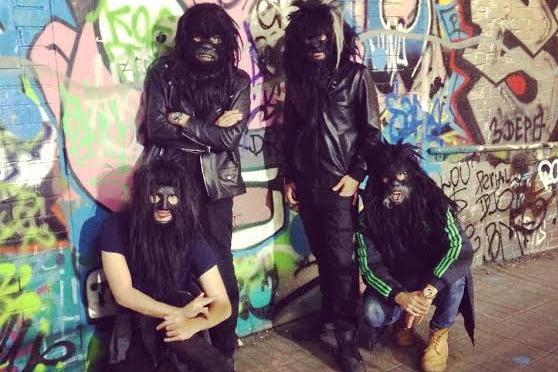 The Wookies are a Mexican Electronic / Techno / Disco Group formed by Hugo Diaz Barreiro (Calacas) and Andre Fernandez (Andre VII). Successful in their own rights as individual DJ’s, both have roots elsewhere in the Mexico music scene - Diaz Barreiro as one of the founders of Grupo Sicario and Fernandez the Label Manager.

Part of the Sicario Music roster, The Wookies presented their first EP titled Discotecno with clear influences of disco and high energy, which managed to position itself on several dance charts worldwide. They have shared the stage with Chemical Brothers, Die Antwoord, DJ Mehdi, Kavinsky, Steve Aoki, Miike Snow, amongst others. They have also had successful international tour, playing in countries such as Japan, Canada, Puerto Rico, Guatemala, Costa Rica, United States, England, France and Spain.