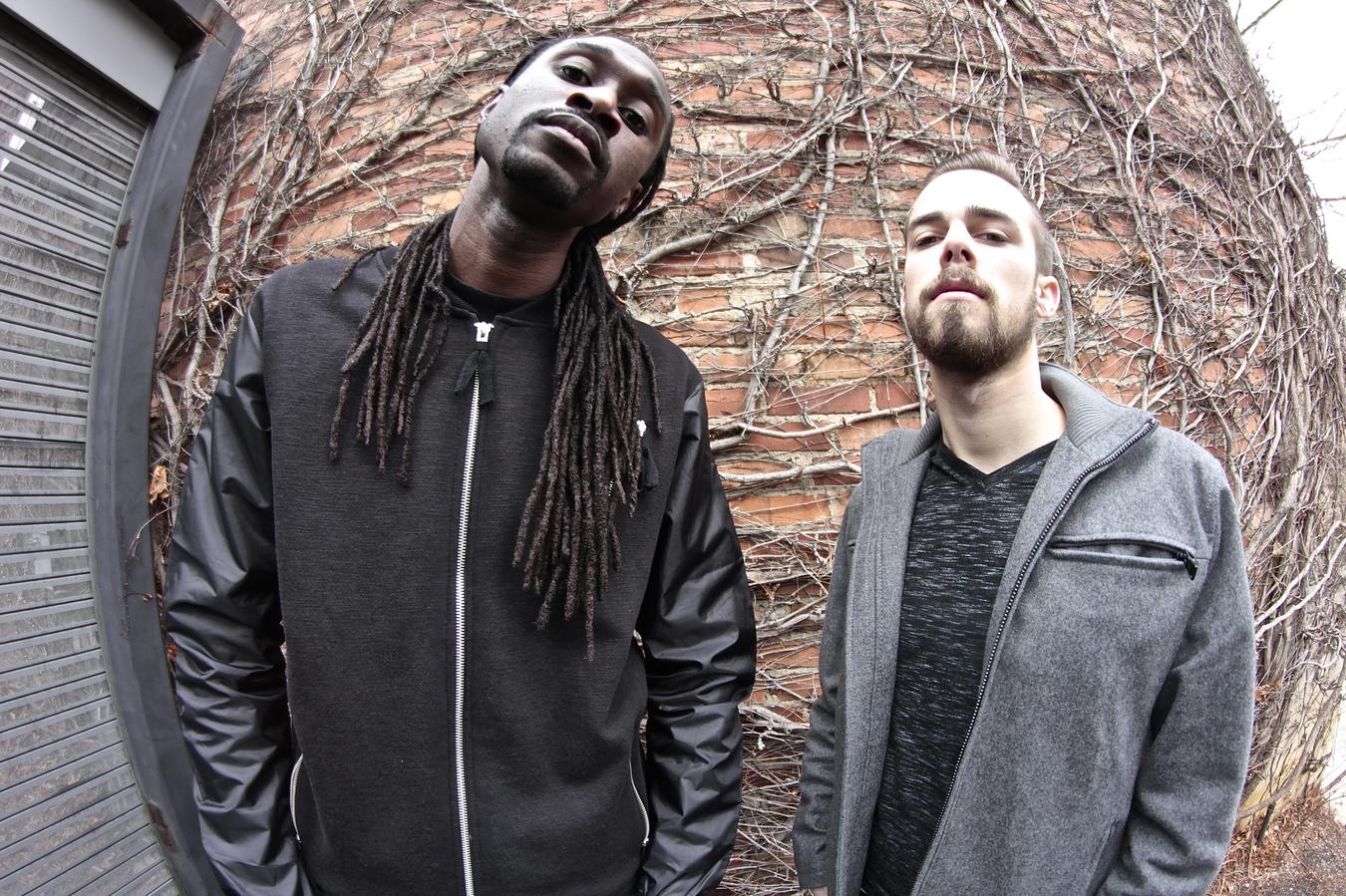 Listen to Ride My Bike to The Moon

Boome1000 & The Skywalkers are a Dallas based Hip Hop duo. This past year they did a 106 shows as direct support for Juicy J on "The Stay Trippy Tour," Kid Ink on "The My Own Lane Tour", Bone Thugs-N-Harmony on The Boost Mobile "Rock The Bells Tour", also did spot dates with Cypress Hill, Mickey Avalon, and Machine Gun Kelly. Along with staying very busy on the road they built a national buzz, they were named Hip Hop Weekly "Next To Blow", True Magazine "I Got Next", and took Mr Dreamz Magazine 2014 Rookie of The Year Honors. They released Space Jamz 3 in November 2014 which debuted #33 on the iTunes Art of The Mix Charts, album featured Taylor Gang signee Tuki Carter, UFC Fighter Spencer, and some additional homegrown talent.