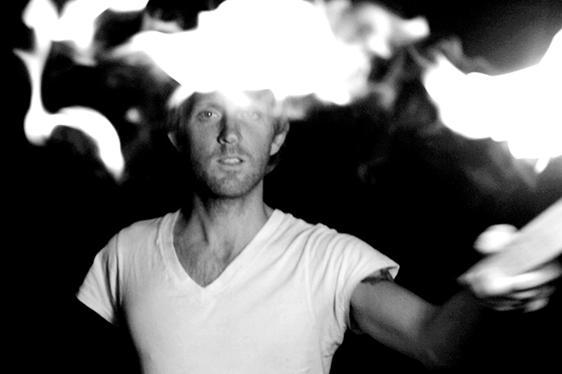 Prism Tats is a Los Angeles-based rock 'n roll band that is the creation of the deceptively sophisticated South African musician, Garett van der Spek. Although it began as a one-man band with a drum machine keeping beat for van der Spek's quite modestly self-described "yelping and noodling", it has quickly gained momentum: after enlisting a live drummer, local performances at the Bootleg, the Echo and the Growlers 3rd annual Beach Goth Party have begun to turn Angelenos' heads.