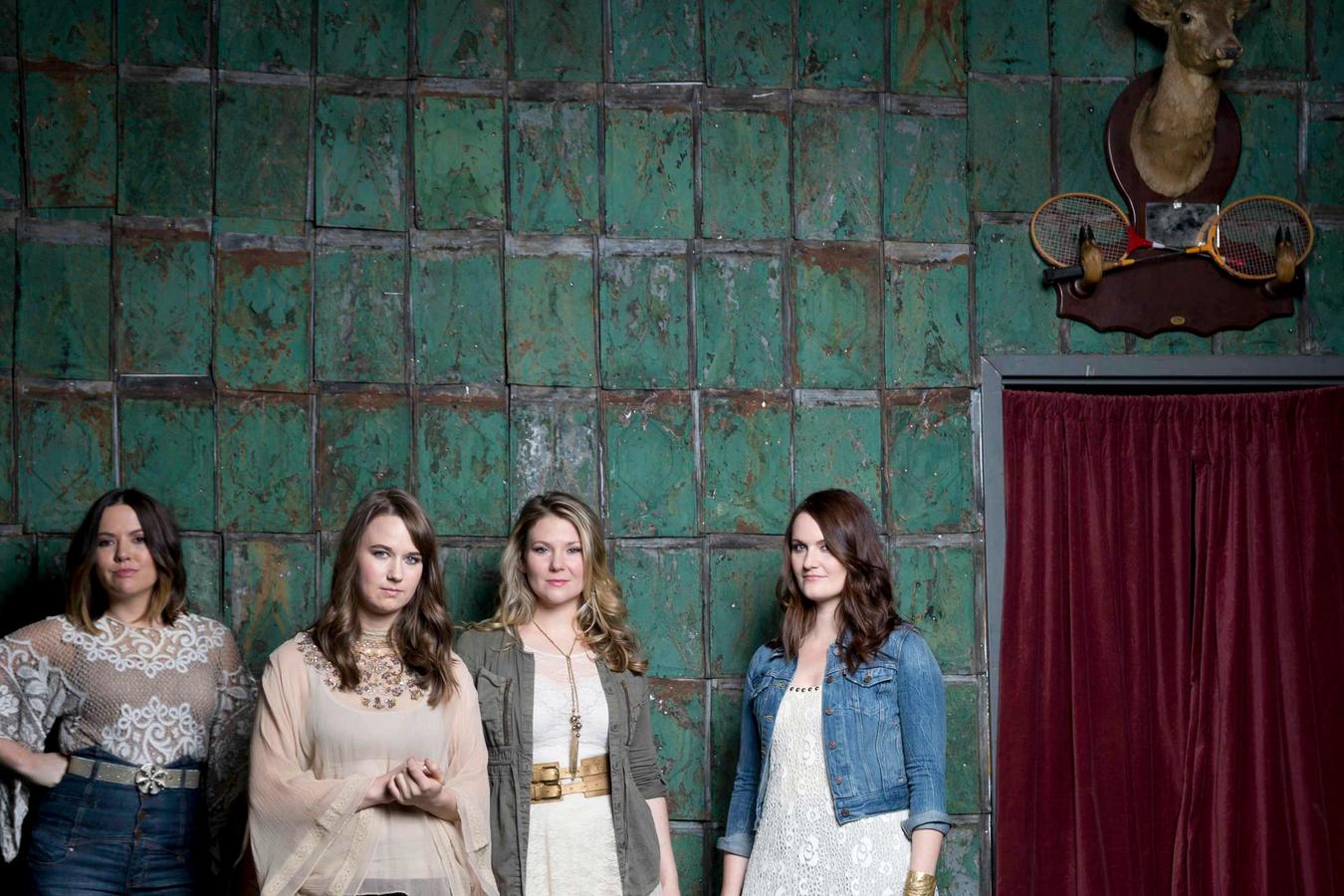 'This World Oft Can Be,' Della Mae's Grammy-nominated Rounder debut, shows that like The Avett Brothers, The Lumineers, and Punch Brothers, the five multitalented young women of Della Mae are respectful of American musical tradition, but not restricted by it, combining centuries' worth of musical influences with an emotionally tough, undeniably modern songwriting sensibility. In a relatively short period of time, the band has become a sensation in the music world, commanding a powerful collective chemistry with vocal, instrumental, and songwriting talent to spare. 'This World Oft Can Be,' recorded at Johnny Cash's cabin in Hendersonville, Tennessee and mixed by Paul Q. Kolderie (Radiohead, The Pixies, Uncle Tupelo), mines time-honored elements to create music that's unmistakably fresh and contemporary.