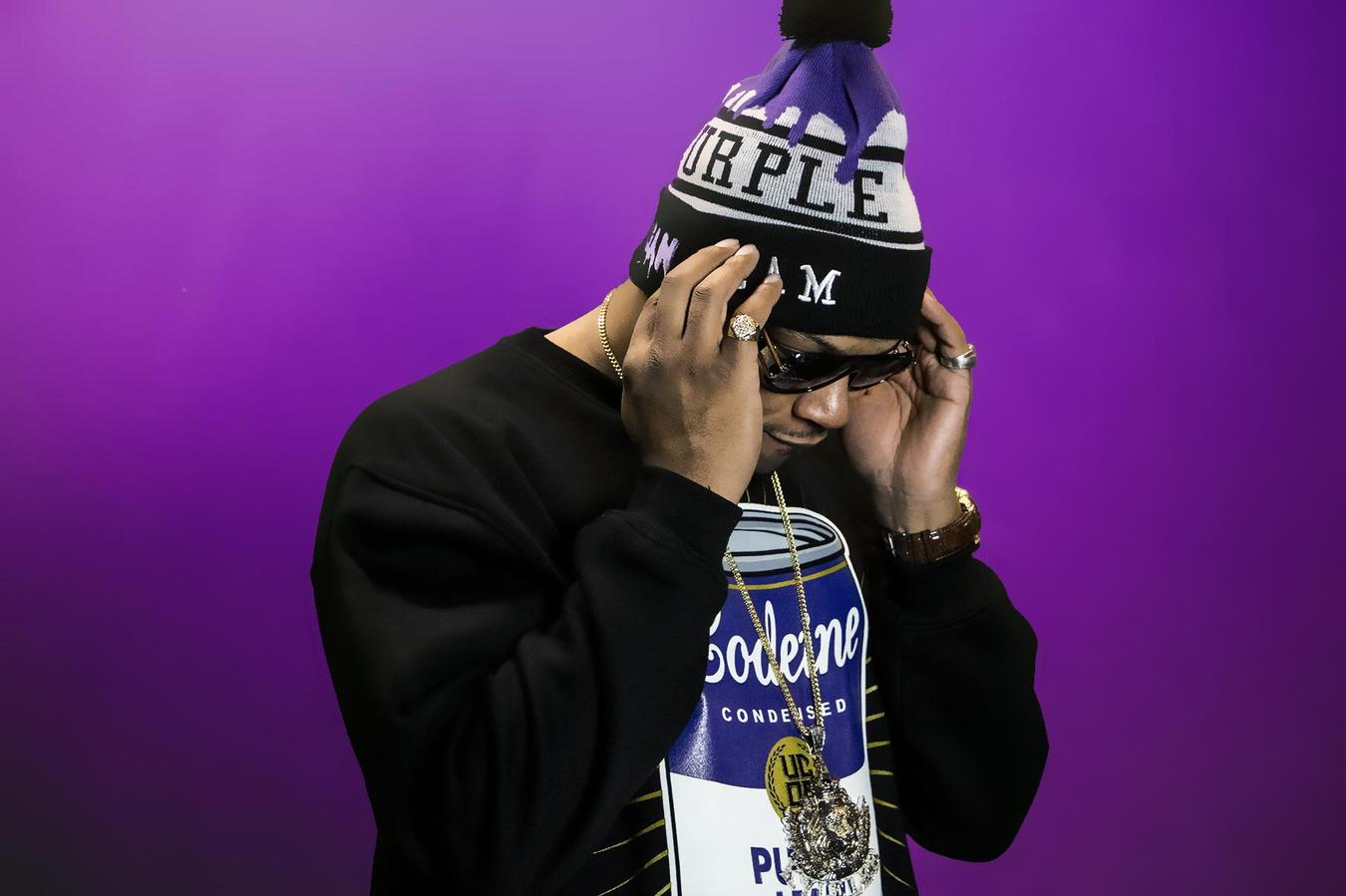 Kyle is well on his way to Revitalizing the music scene in the Great State of Texas with the much-Anticipated release of his Solo Album Comin Soon!!!

Kyle is well on his way to Revitalizing the music scene in the Great State of Texas with the much-Anticipated release of his Solo Album Comin Soon!!!

And Kyle is well on his way to Revitalizing the music scene in the Great State of Texas with the much-Anticipated release of his Solo Album Comin Soon!!!

"This is Texas Hold'em, baby and im sittin on a full house," says Kyle. "And im All in"

Indeed, Kyle has has shown his winning hand and ranked in chips on several occasions with more than 90 mixtapes features, 8 solo projects and hundreds of Live proformances under his Texas-sized belt buckle.

Kyle Milson a.k.a. Kyle Lee Born on Houston's South Side But didn't begin his music career until he moved to the city of San Antonio back in 1999 but music isn't Kyle's first taste of fame. Instead he was a High School Basket Ball star. Back 1999, he was Ranked 5th in the state of Texas on the hardwood and had letters of intent pouring in from across the county from major D1 Universities like Florida State And Duke.

Kyle was on a fast track to stardom when injury struck and threw this aspiring young athlete's dream of someday playing in tha NBA into a complete tailspin. This may have takin the man out of the game, but it never took the game out of thae man. With plenty of time on his hands during recovery, he strated his transition into the world of music and went just as hard in this new venture as he did in the paint of courts.

Month after month, he kept the streets with joints like "I'd RATHER BANG SCREW", "Kirko", "Like Molly", and the smoked out banger "COUGHIN." On his Latest Radio Smash Hit "Take You There" Kyle shows his boisterous baritone.

"There is no lettin up," says Kyle. "Anything i do, I do it to the best of my abilities. I give 110 percent everytime. "I do this for Texas"