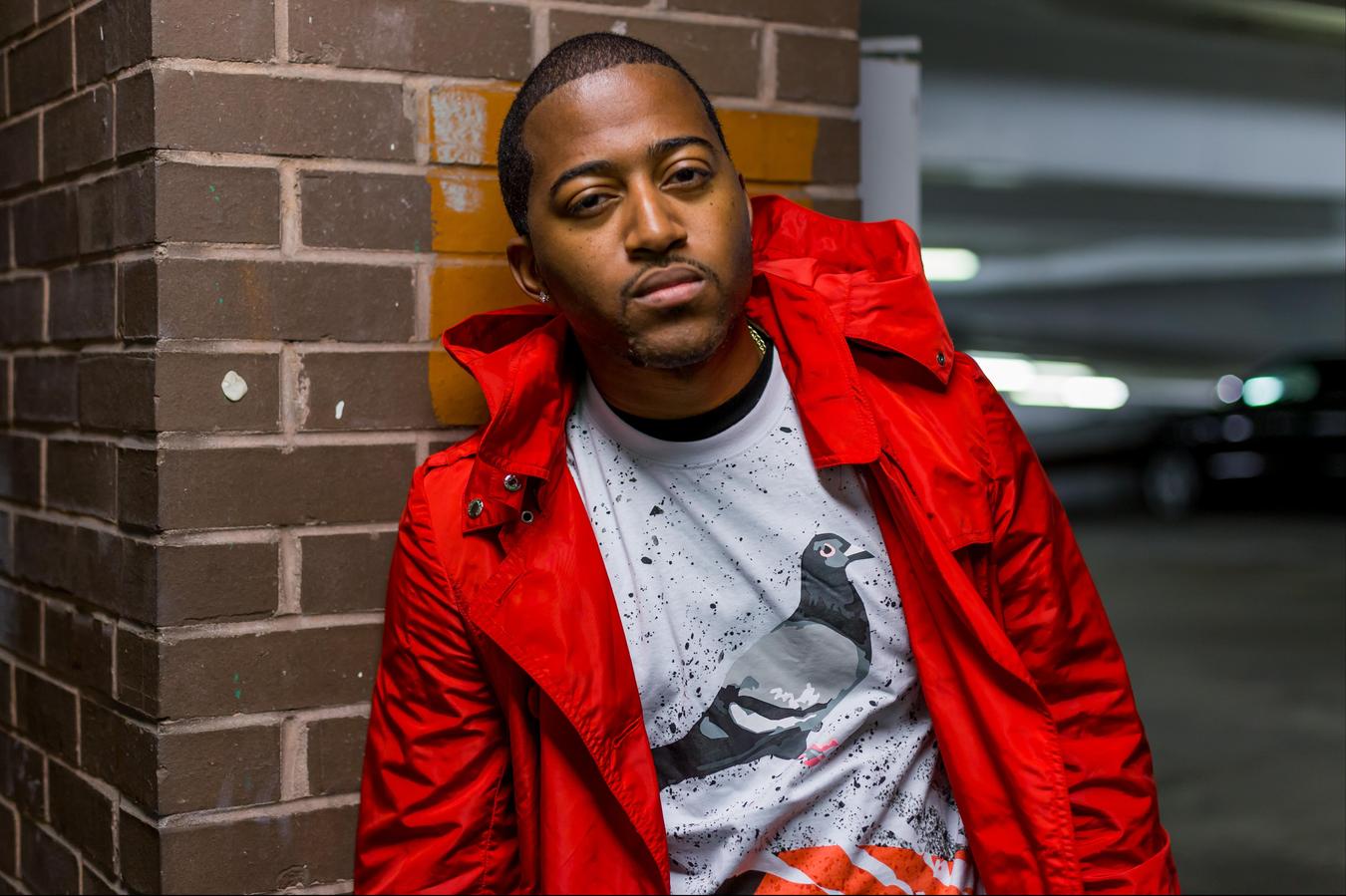 Listen to Is It So

Harlem’s Austin Millz is a producer/DJ rapidly taking over multiple lanes in music culture. Whether he’s tearing down a set at one of the America's top venues or blessing crowds and festivals with his signature style of music, Millz has it all. With 2 full length projects and countless originals, bootlegs and mixes to his name, Austin has blessed stages from NY to Miami (LIV) to Germany and beyond in 2014. Austin has played for festivals such as The Hudson Music Project for over 10,000 people and Central Park Summer Stage for over 5,000 people. He has also received production placements with the likes of Jim Jones, Wale, Hit-Boy, and plenty others; there's no stopping him. From future bass to gritty trap to slinky R&B, Austin Millz has something to offer everyone.