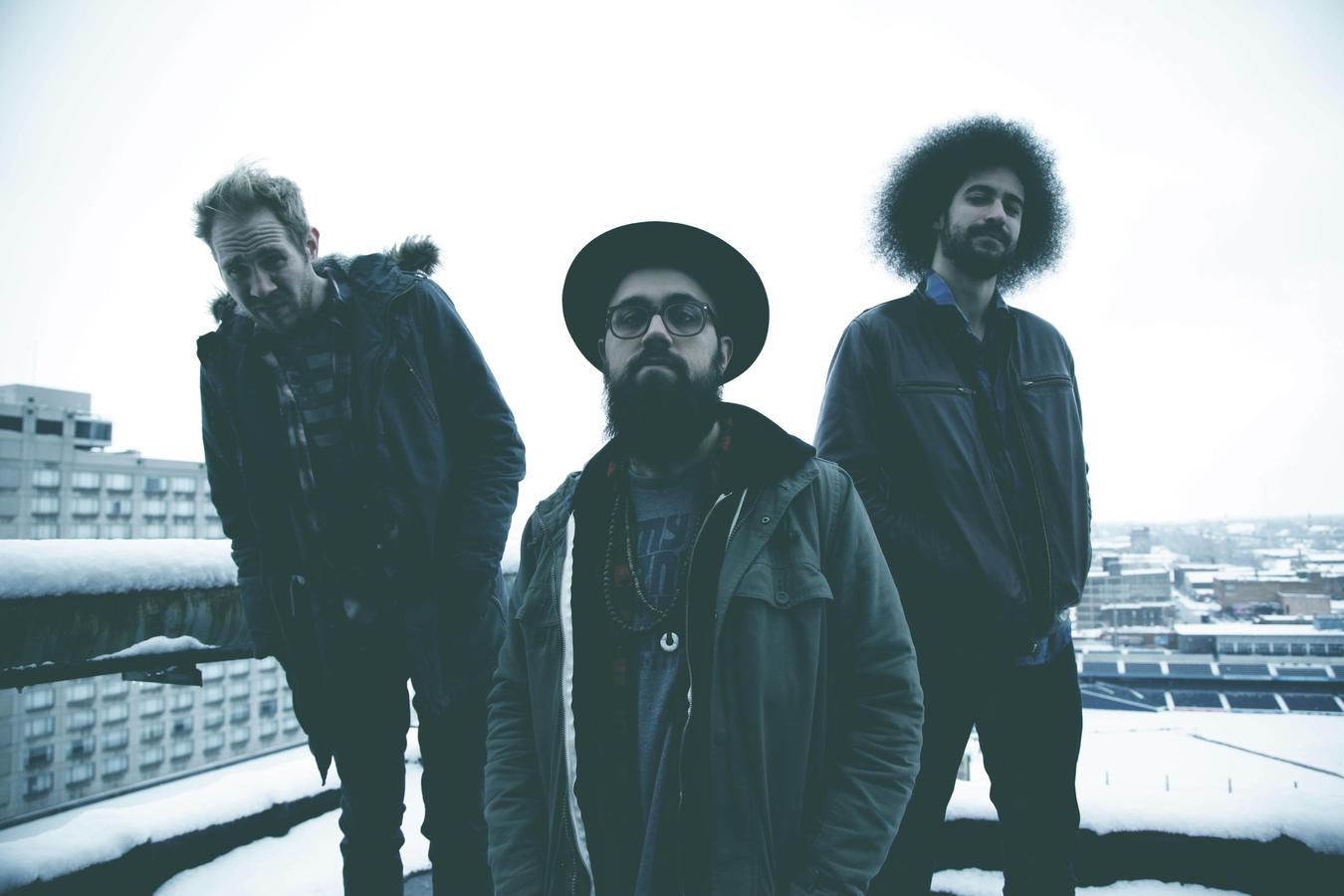 Listen to Mess Around

Wild Adriatic, touring out of Saratoga Springs NY, played 175 live dates in over 10 countries in 2014 alone and is on track to match that in 2015. Rolling Stone, Relix Magazine, Huffington Post, and USA Today have all featured the band, and WA has supported everyone from Grand Funk Railroad to J Roddy Walston and the Business to Blues Traveler, moe., Robert Randolph and the Family Band, MuteMath, and more.

Fresh off a late 2014 5 week European tour, early 2015 has seen the band consistently on the road across the US. The band ends their winter with a 4 week residency of shows in Austin, TX leading into an official appearance at SXSW 2015 before heading back North to continue a heavy tour schedule.

The music is high energy, riffy rock and soul music. A power trio to rival any you've seen before, the band has built a strong following based off the powerhouse live show and their relentless desire to show crowds a good time.