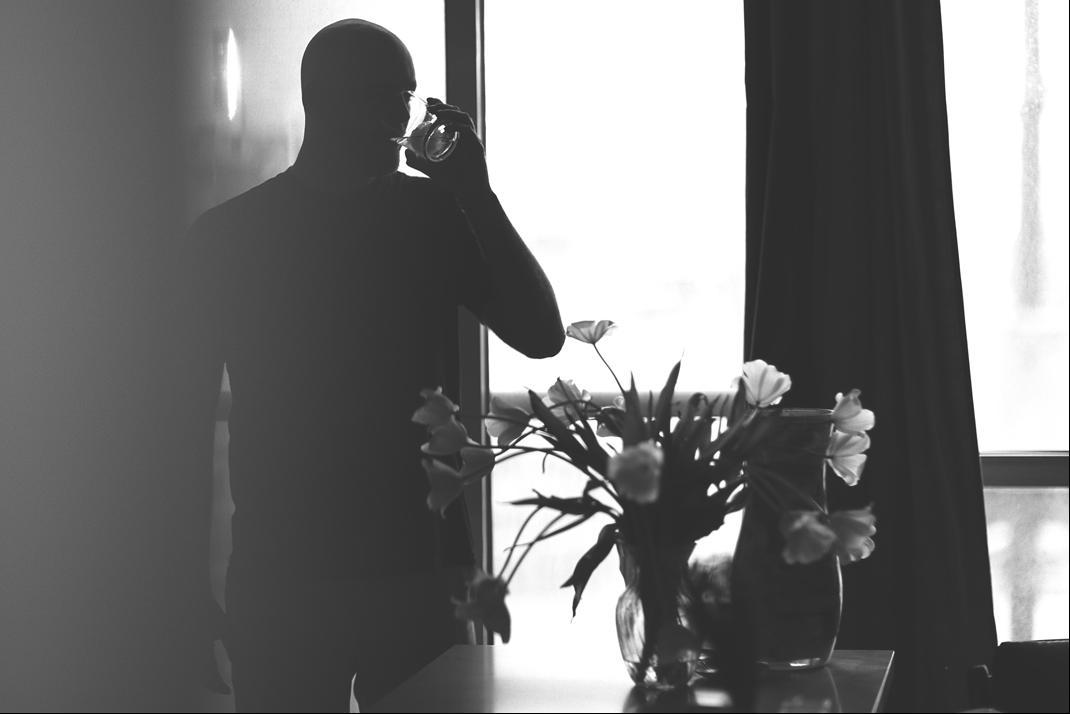 Muneshine’s legacy precedes him. Although keeping hip hop close to his heart, he is venturing into the world of future beats, third party production in a genre-less world, most recently with his smash bootleg of Portugal, The Man’s Purple, Yellow Red and Blue & Miguel’s How Many Drinks. Before this journey into contemporary sound, Muneshine sold 35,000 records in Japan alone through 2004 – 2012, received two JUNO nominations, toured extensively and collaborated with legendary musicians like Tom Waits, Ron Sexsmith, Pete Rock, DJ Spinna and Sean Price, and has officially released music worldwide.

Now, his forward thinking production is reaching all corners of the internet. Premieres on YouTube titan Majestic Casual, inclusion in Complexion’s Future Beats radio show, and official nods from PTM, Vibe Magazine, Hilly Dilly, Do Androids Dance, OkayPlayer and Noisey are proving that Muneshine’s legacy is real but the future is where it's at.