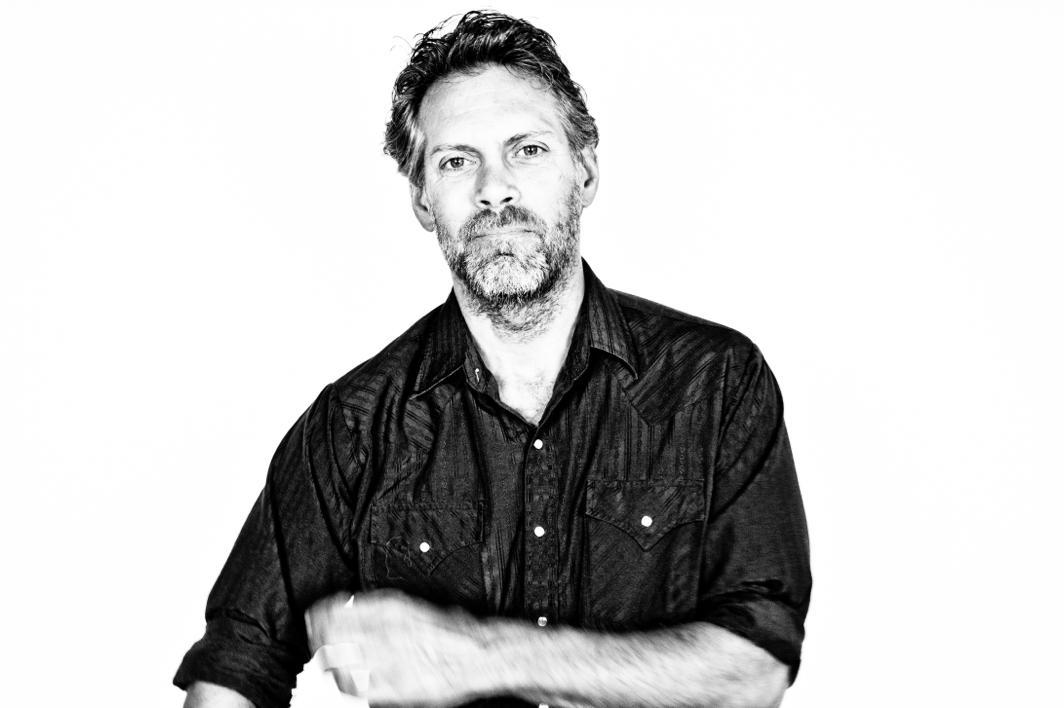 The son of a welder from rural New England, Rod Picott is a masterful songwriter and soulful singer who carries with him as fine a suitcase of songs as you'll find anywhere. Slaid Cleaves, Ray Wylie Hubbard and Fred Eagelsmith have recorded Rod Picott songs. A former construction worker who hung up his tools when he released his debut cd in 2000, Picott has carved a career for himself with a run of 6 beautifully crafted self released cds over the last 13 years and a well earned reputation as a engaging, emotion fueled performer. Picott's latest release, Hang Your Hopes On Crooked Nail, produced by RS Field [Billy Joe Shaver, Justin Townes Earle, Hayes Carll] is a collection of carefully crafted songs of rugged truth and beauty. Recorded at Joe Pisapia's [KD Lang, Guster] Middletree Studios in East Nashville the CD highlights Picott's particular gift for exploring complex themes in common language.