Madisen Ward and The Mama Bear 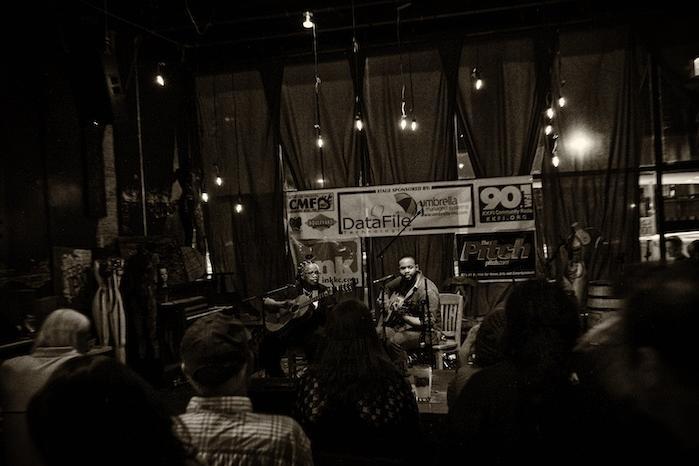 Madisen Ward and the Mama Bear, a mother-and-son duo, consists of singer/guitarist and songwriter Madisen Ward and his mother, Ruth, also on vocals and guitar. The duo has been playing together in their hometown of Kansas City, building a small and under the radar following over the past few years. Recently, a trip to the Americana Music Festival in Nashville has found the band in the national spotlight, garnering critical acclaim from Rolling Stone, NPR, PASTE, CMT Edge and more for their mesmerizing songwriting, vocals and live dynamic. As Aquarium Drunkard states, “…there is unique, intangible magic about them that deepens the experience – a solemn, thoughtfulness in their delivery and a mysterious beauty flowing from their voices, their guitars and their bond.”

Madisen Ward and the Mama Bear are currently working on their debut album, which is expected in early 2015 via Glassnote Records.