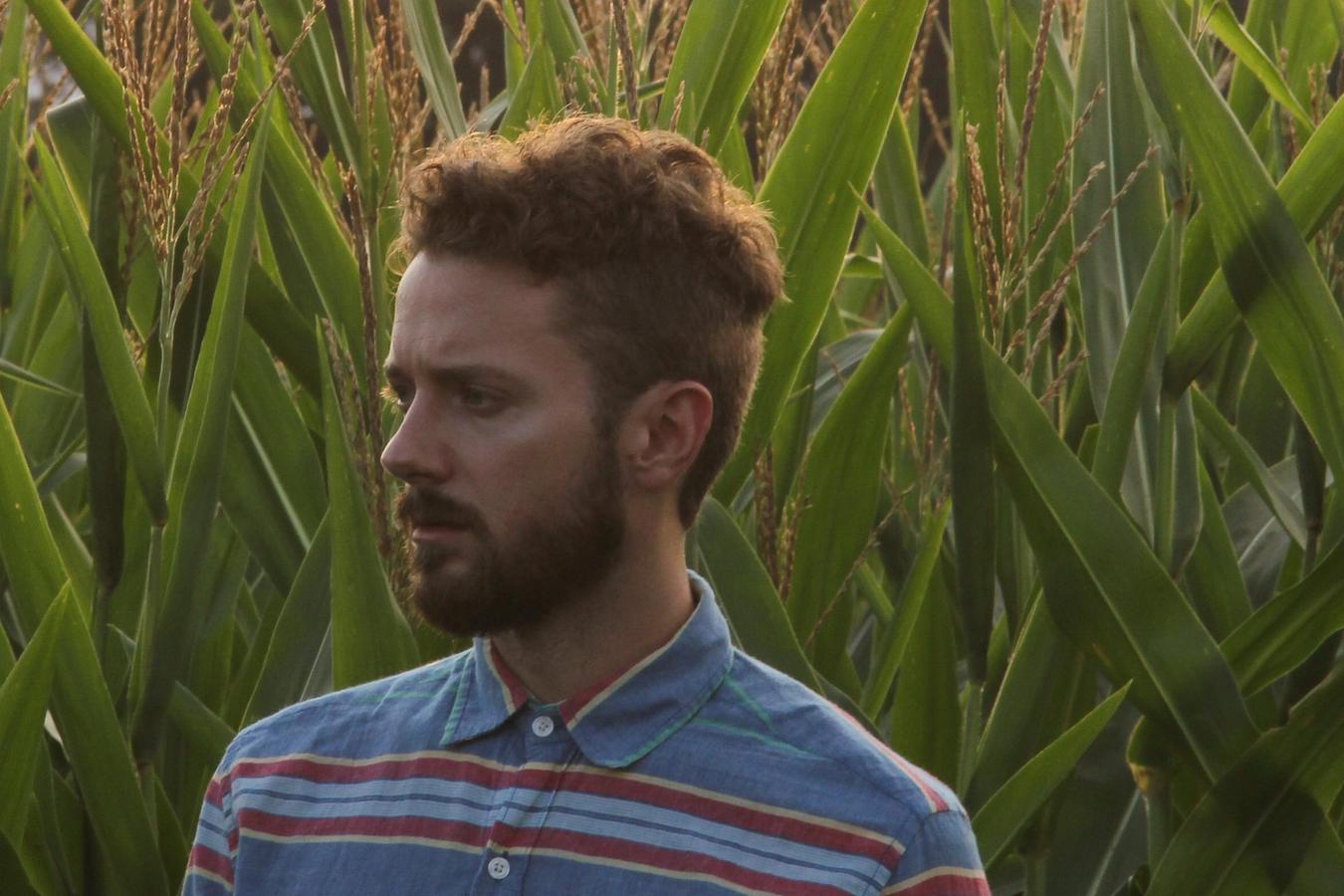 Brett Harris is a singer/songwriter/multi-instrumentalist from Durham, NC. His debut album, Man of Few Words, was featured in Paste's “Best of What's Next” and NPR’s “All Songs Considered: Second Stage,” as well as making several “Best of 2010” lists. Since then Brett has been a core band member in live performances of Big Star’s Third in the US, UK, Spain, and Australia, while also serving as a touring sideman with the dB’s. Brett released a new EP, Mr. Sunshine, in 2014 and has a new LP due out this year.