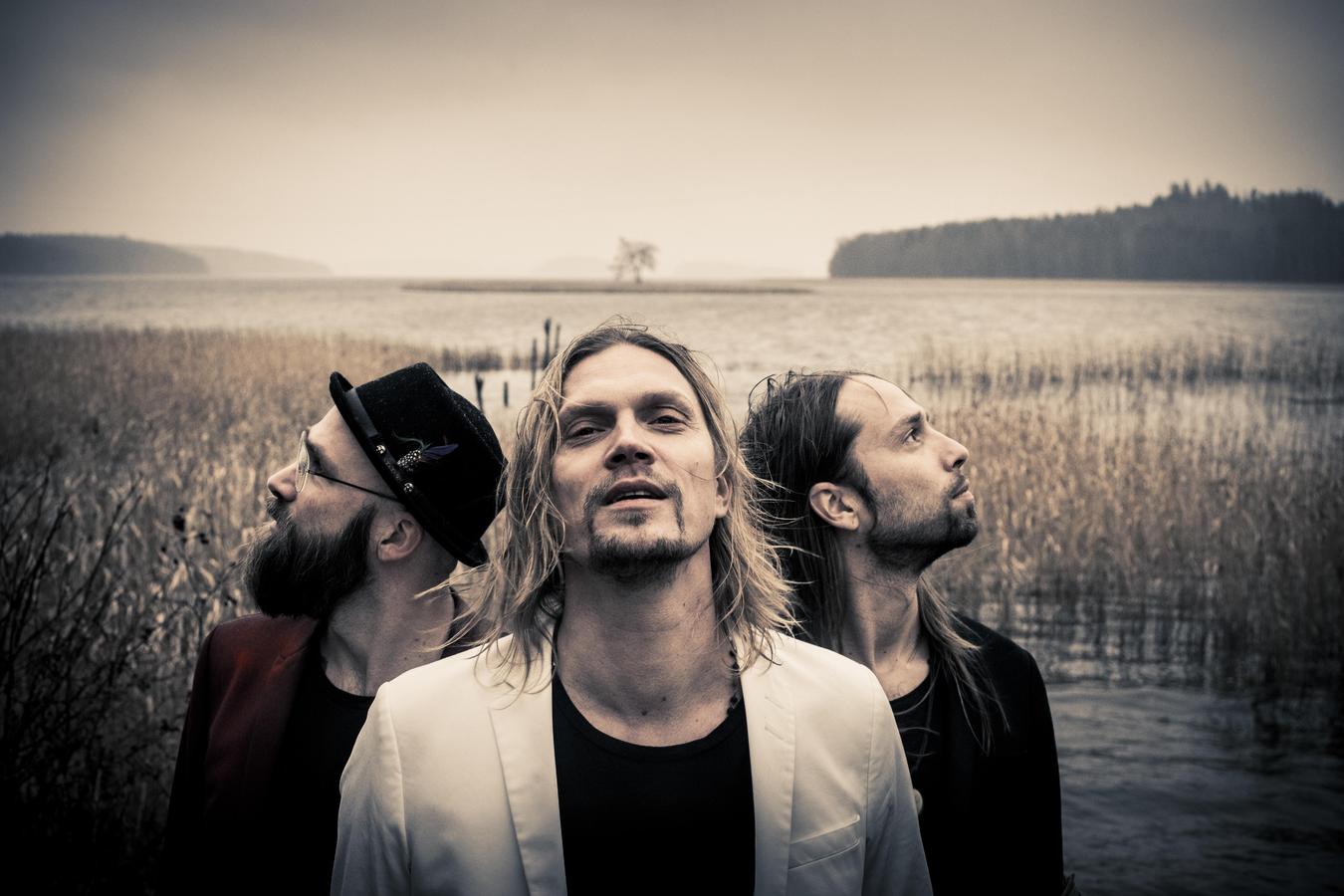 Listen to Flowers and Rust

Throughout the ’90s, the brothers Mikko, Jonne and Kie Von Hertzen all played in different nooks and crannies of the Finnish music scene before coming together as family unit Von Hertzen Brothers in 2000. Maybe it wasn’t a serious gathering at first, but by the time their 2nd album Approach topped the Finnish chart with its epic and challenging progressive rock, it was obvious that this project was both different and special.

And now… the pen hits the paper for the brotherhood’s next chapter in March 2015 with the release of their sixth studio album. The brothers, along with drummer Mikko Kaakkuriniemi and keyboard player Juha Kuoppala, headed over to Vancouver, BC to work with awarded Canadians Garth ‘GGGarth’ Richardson and Randy Staub.

“We were local for three albums, the fourth one got us a leg up in the UK, the fifth one took us even further, and with album number six we’re ready for the world. And our instincts tell us the world is ready for us...”