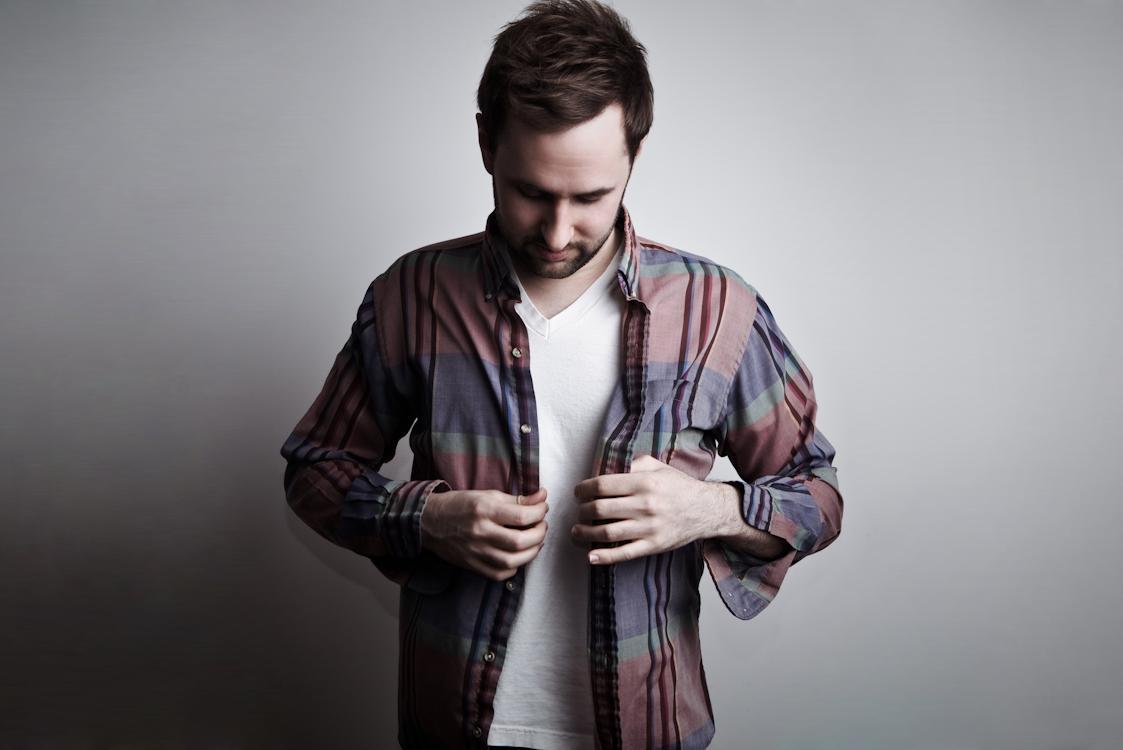 Bit Funk has quickly earned a reputation as one of house and disco’s most
respected artists. This Brooklyn transplant has established an international fan base and lived up to the hype with a steady touring schedule including major markets in the United States, Canada and Europe. With releases appearing on dance music giants Hed Kandi and Defected, to indies such as Plant Music, his memorable hooks and smooth melodies weave a signature sound that delivers equally well on the dance floor, or as the soundtrack to your daily life.

His remixes for Seven Lions, Christina Perri, Viceroy, Treasure Fingers, GRUM and other notable artists have impressed tastemakers and blogs alike, garnering support from heavyweights such as Alan Braxe, The Magician, RAC, Oliver, Jody Wisternoff, Flosstradamus and even Tiesto, as he continues to expand on an impressive catalogue.