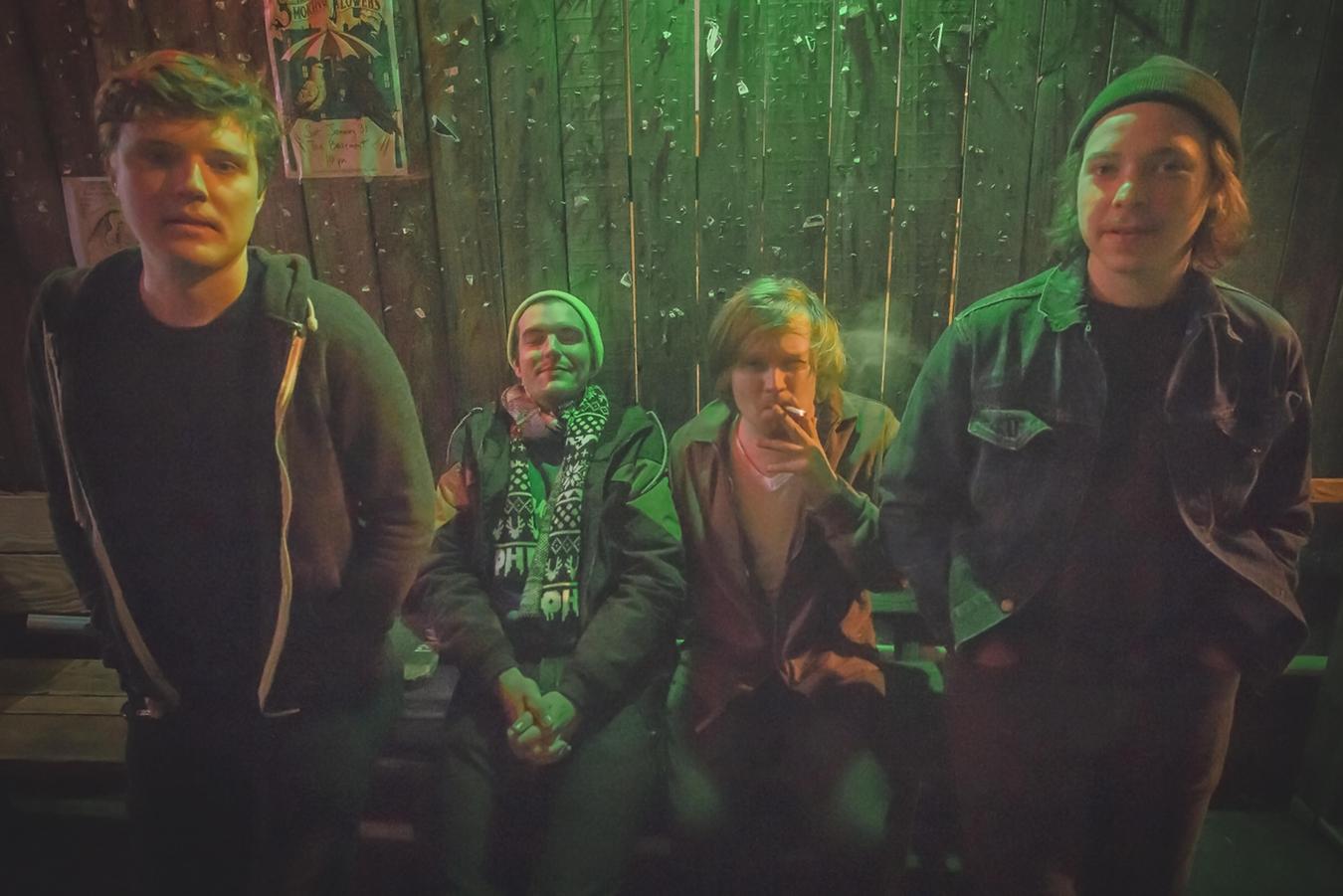 Listen to Don't Care About Nobody

Slacker rock band Berkshire Hounds hinges on the prolific, off-the-wall songs of Jim Campo and Spencer Garland. The Texans have developed a boundless sonic, as showcased on their sprawling and ambitious 20-song set Are Not Amused.