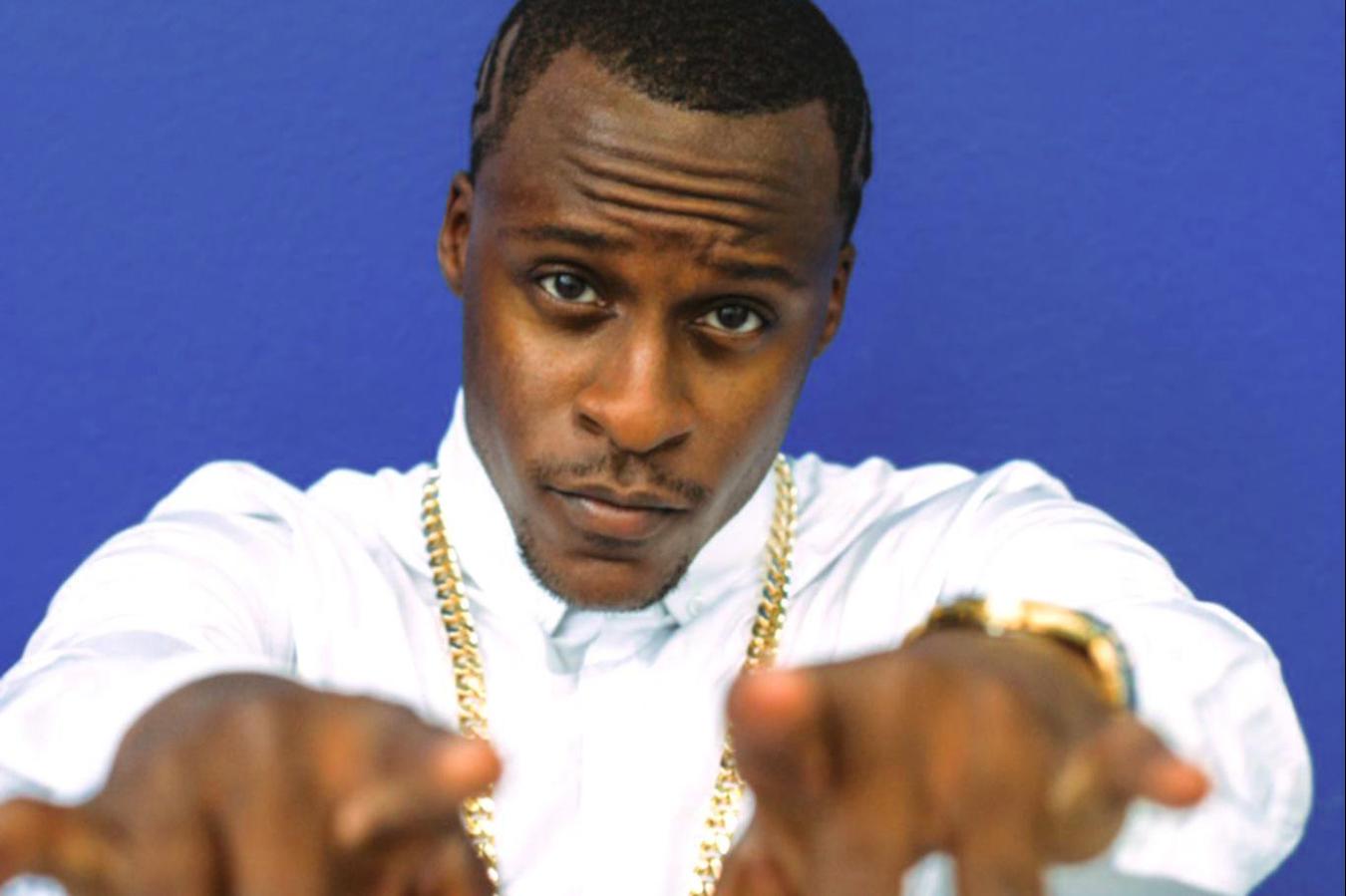 DJ dTrain, born and raised in Houston, moved to Dallas in 2005 in pursue of a degree in science, soon finding out his love for music, he then began learning the art of DJing. Building up from college parties and then transitioned into the Dallas club scene in 2008. Widely known for his open format, dTrain quickly trademarked his own style for mixing popular cross genre underground and mainstream sounds.

He has spun at clubs and lounges around the Dallas-Fort Worth area, including Zouk, Monroe Lounge, Club Plush, The Travis, Club Synn, Cowboy’s Stadium and many others. He has brought his sounds to cities including Los Angeles, Fayetteville, Seattle, Orlando, Hawaaii and Cancun. And has also performed at high profiled events for celebrities, such as Lady Gaga, Diddy, R. Kelly, Mark Cuban, T.I., J. Cole, Pauly D, Tyga, Lil Jon, Deion Sanders.