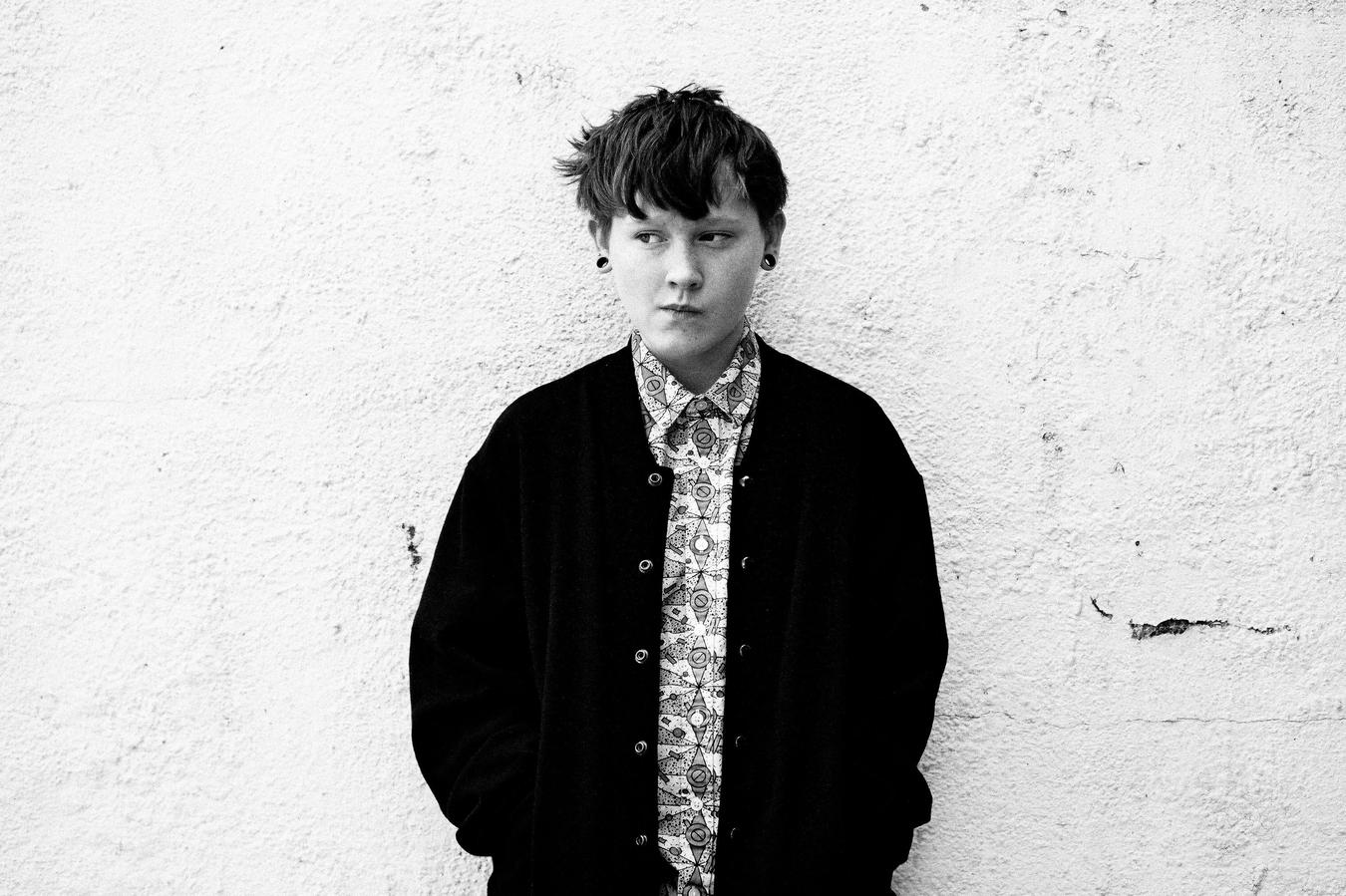 SOAK has won widespread praise, and comparisons ranging from Laura Marling to Cat Power, for her textured tales of adolescence, family and friendship. Still just 18 years old, Bridie Monds-Watson has been performing in her home of Derry since the age of 14, where she’d split her time between studying, the local skate-park, and her burgeoning songwriting (touring in the school holidays, and launching Derry’s City of Culture hours before a GCSE exam). Then, in 2014 she became the first signing to CHVRCHES' singles label, releasing the beautiful 'Blud' and touring with the likes of George Ezra and Tegan & Sara. In the same summer that most of her friends got their A-Level results, SOAK penned an album deal with Rough Trade Records and aired the beautiful 'B a noBody'. Her forthcoming album will cement Bridie Monds-Watson's ascent from a raw talent to a unique artistic voice for 2015 ("a vivid portrait of teenage deep-thinking...intricate, ambiguous psychodramas" Guardian).

The show at Latitude 30 on Wednesday, March 18