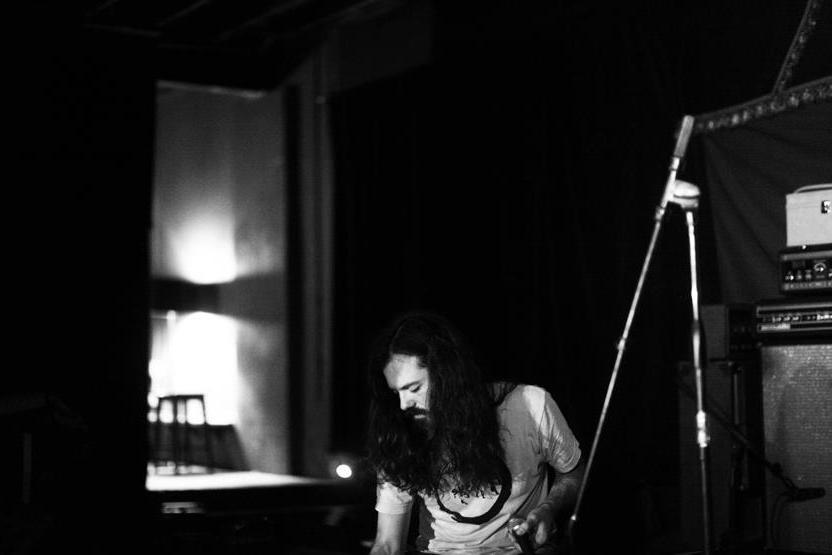 Listen to I (excerpt)

Silent Land Time Machine is an experimental electro-acoustic solo-ensemble that patiently builds Byzantine walls of heavily-effected strings, live tape manipulation, found sound, broken keyboards, voice, and tuned radio static. SLTM is the co-founder of HOLODECK Records in Austin, TX and has released the "I am no longer alone with myself and can only artificially recall the scary and beautiful feeling of solitude" EP (2012), as well as his critically acclaimed debut "&hope still" (2008). SLTM's latest effort was a collaborative 12" EP, "From Ashes Comes the Day", with Montréal-based musician Eric Craven (Hangedup, HRSTA, ex-Silver Mt. Zion) which was released in OCT 2014 on HOLODECK.