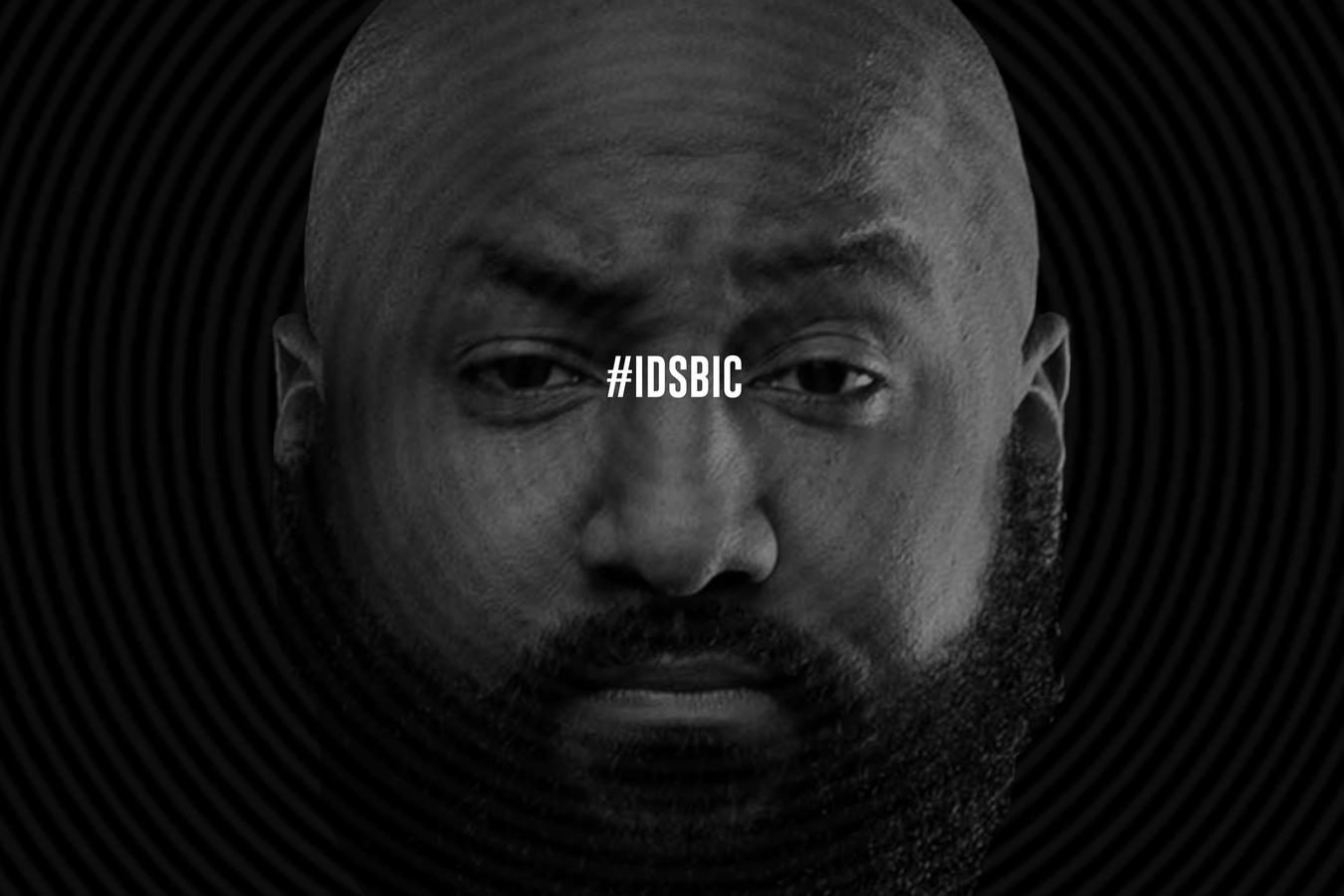 For Sean Falyon, being everywhere means more than showing up at every show or party he hears about. Sure, the Philadelphia MC has made his name by remaining ubiquitous since his 2004 migration to Atlanta, but Falyons constant presence goes beyond appearances. His goal is to use his numerous talents to stay at the top of fans minds no matter where he and his trademark beard are physically located.

Since being named by Complex.com as one of Atlanta's artists to watch, Falyon has been on a roll, his career gaining momentum with each new release. He's had his videos in rotation on MTV2, MTV JAMS,music sharing the front page of iTunes with the likes of Taylor Swift,Eminem,shared the stage with Janelle Monae, Big K.R.I.T.,Kendrick Lamar, B.o.B. and many others. Those accomplishments are just the beginning. With no plans of slowing down anytime soon, it wont be long until Sean Falyon is loved everywhere without having to go anywhere.