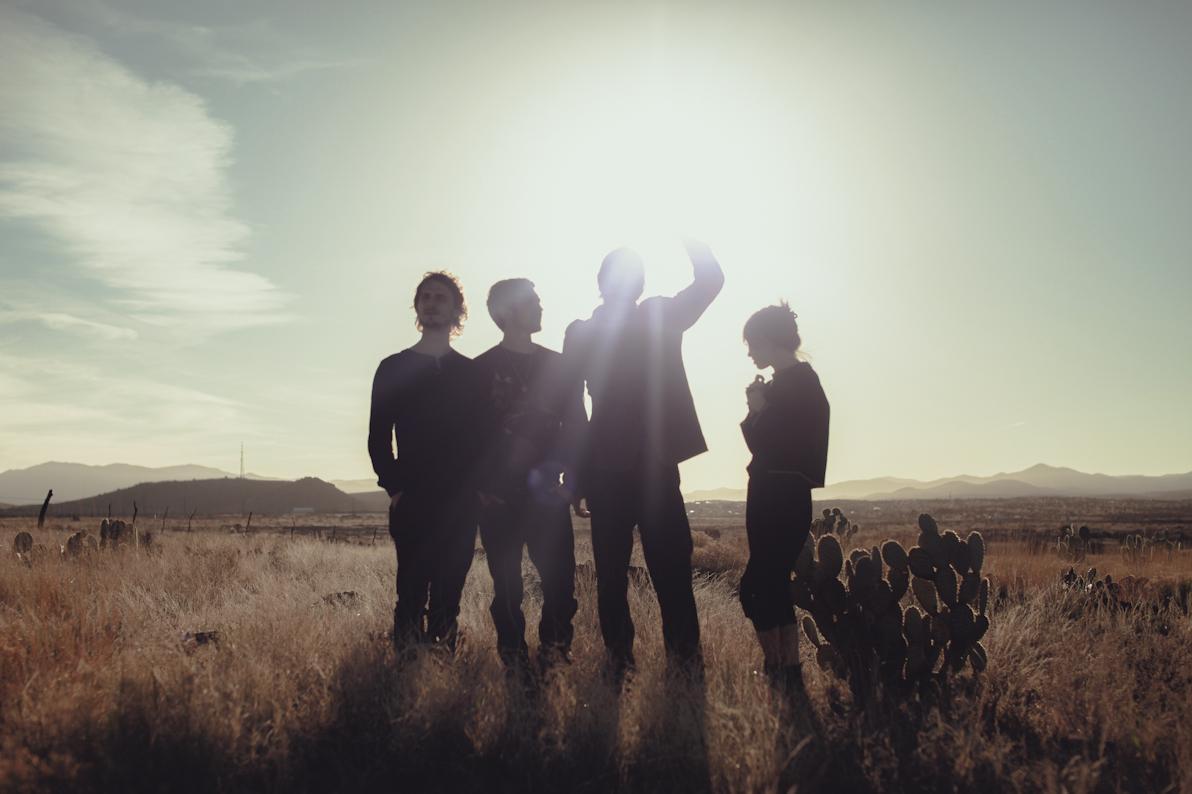 Listen to Out Alee

Hundred Waters’ members (Nicole Miglis, Trayer Tryon, Paul Giese, & Zach Tetreault) formed the group in 2012 when they became housemates in Gainseville, FL. The four found themselves inclined to collaboration while living under one roof, sharing a communal mentality that yielded a beautiful blend of musical contradictions: mournful yet colorful, introverted yet aware. Their self-titled debut soon attracted the most unlikely of allies, Skrillex, who signed the band to his OWSLA label that same year and gave the album a full-scale release, leading to worldwide touring with such diverse acts as The xx, Alt-J, Grimes, & Julia Holter.