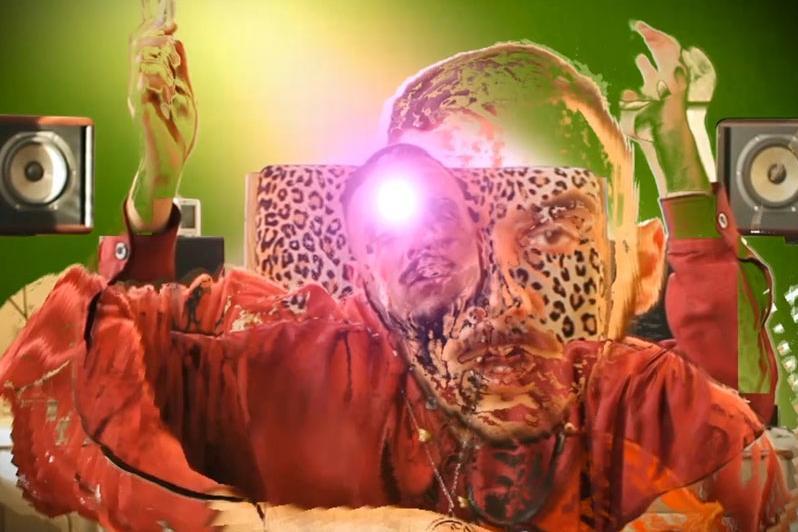 Hari grew up in Albertslunds, a suburb of Copenhagen with a significant number of mostly Muslim visible minorities; an environment rife with gangs, drug dealers, racism, and a lot of music. In 2008, Hari's music broke in Denmark, specifically off the back a track he wrote called Klap Perker; "Klap" referring to a beat drop, and "Perker" alluding to "paki", or any one of the racist slurs thrown at him in a Denmark coming messily to grips with a "progressive" national identity. Hari was angry. And his music reflects this. Think breakcore forcefed with Punjabi dhol bangers, warped salsa insect repellent, and dubplates from a parallel Jamaican universe where PCP has replaced ganja - unpredictable, thoughtful, and totally reflective of Hari as a person.