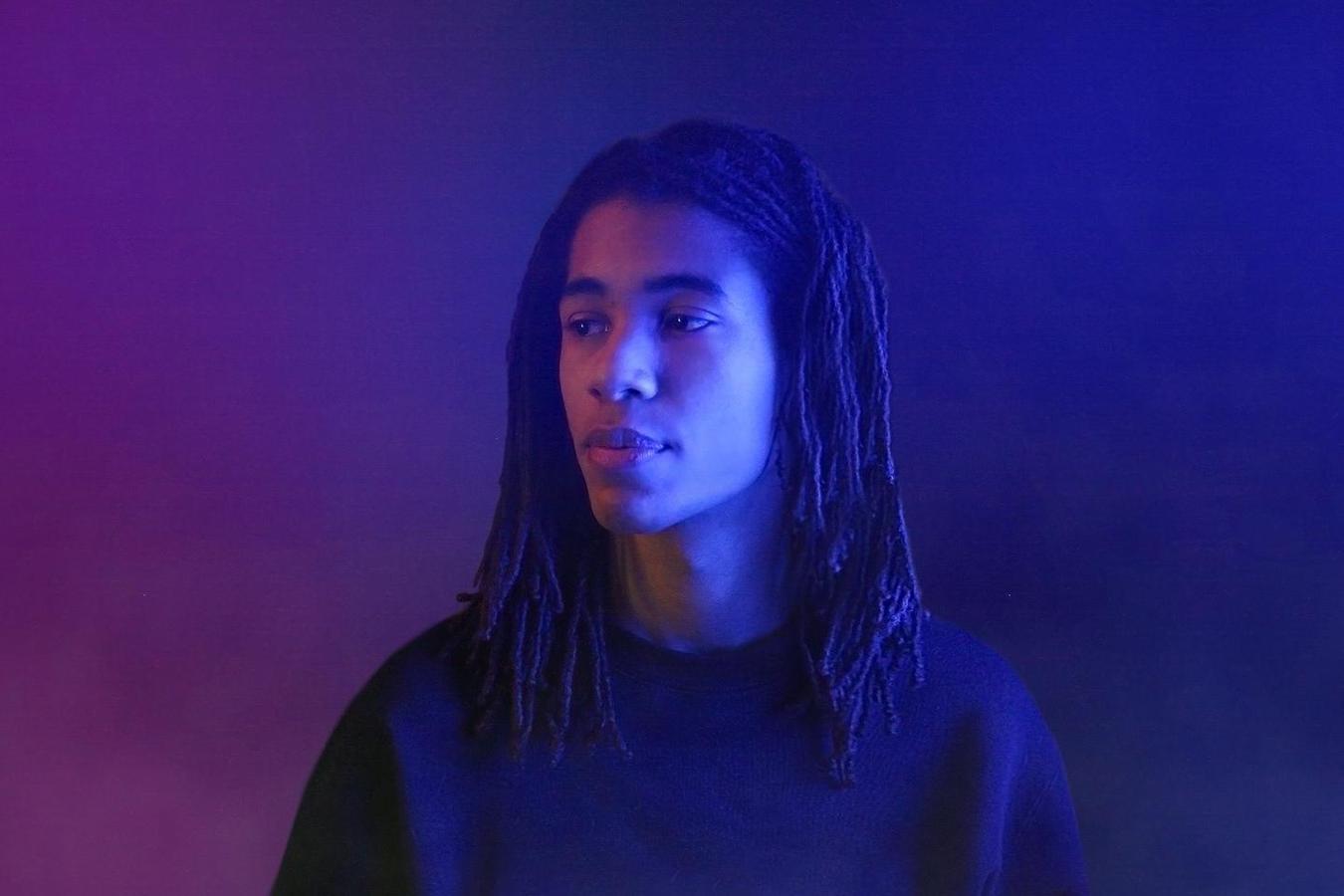 Dream Koala is a french-brazilian singer, songwriter and producer. Inspired by spirituality, space and science-fiction, his work is an ode to nature and a criticism of the modern world. Yndi Ferreira creates immersive musical and visual universes as influenced by ‘2001, A Space Odyssey’ than Hayao Miyazaki’s movies.

In 2014, he releases a music-video for ‘Earth’ from his self-released ‘Earth.Home.Destroyed’ EP. The short-film is directed by the 3D artists ‘Fabulous’ who also created Yndi’s previous video for ‘Odyssey’.

Dream Koala has performed at Boiler Room, festivals from Osheaga in Canada to Bestival in the UK, and supported artists such as Flume, Tycho and Kelis, with his mesmerizing live show.

The show at Vulcan Gas Company on Thursday, March 19