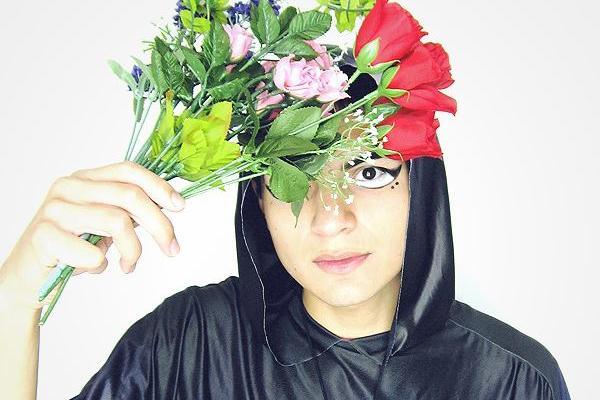 Founded in 2003, Mr.Kitty is a fragile hologram projected by illuminated crystals. With brittle synthesizers, pulsating rhythms, and soaring vocals, he will be the light to guide you through the darkness.

The latest album released by "Negative Gain Productions" is titled "TIME". This album is the fourth installment of a series called the "Dark Youth Collection". Consisting of two "light" albums and two "dark" albums, "TIME" is the second dark album of the series. A 15 song journey through chaos and sincerity, this album will take you to new depths of electronic music.