The Best Interface Is No Interface 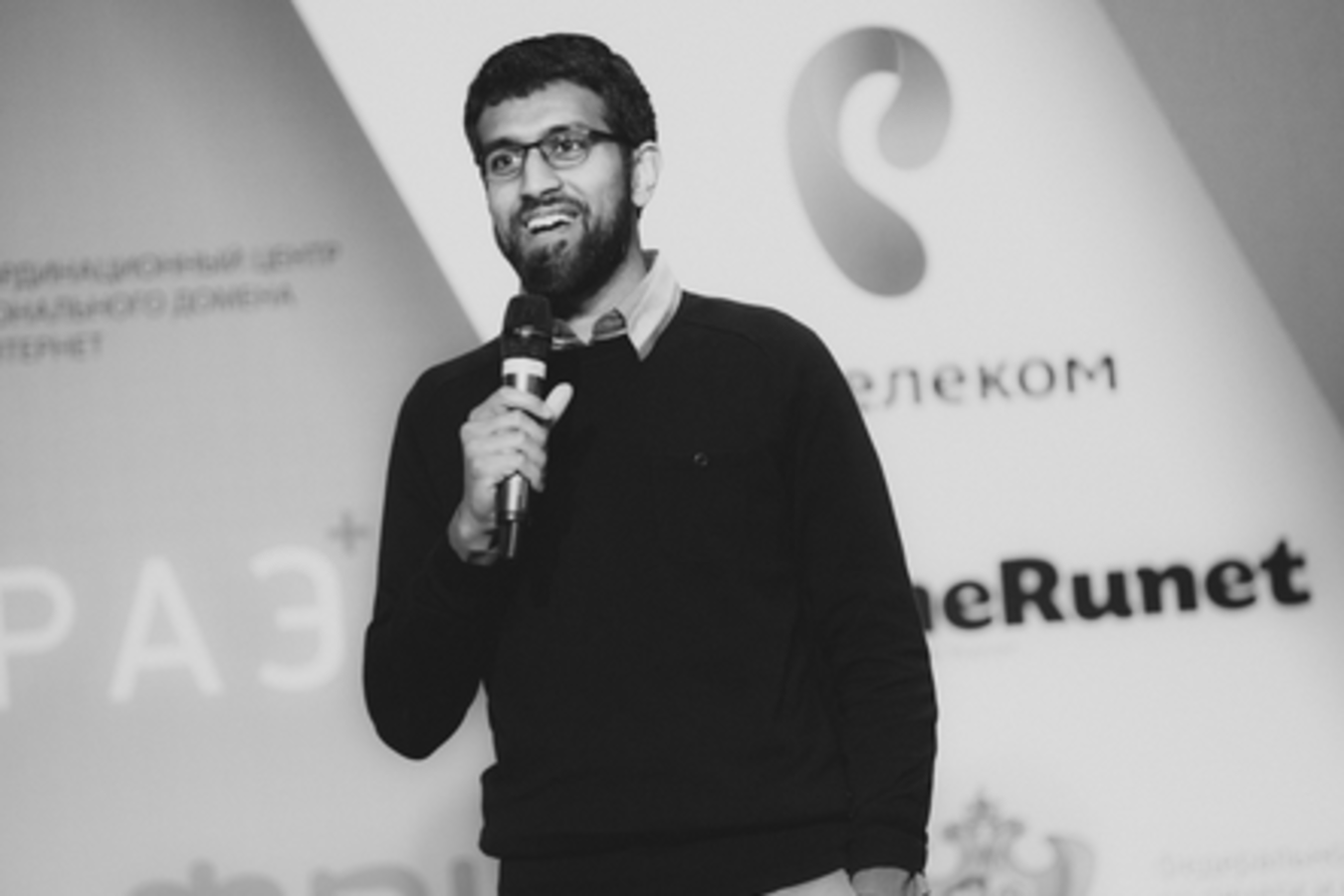 Two years ago, Golden Krishna made waves with his keynote “The Best Interface is No Interface” at SXSW. Now, he’s back to read from his enthralling new book.

In an interface-driven world dominated by screens, it’s easy to get caught up looking for solutions in the confinement of a rectangle. Designer Golden Krishna is hoping to end this screen-based thinking.

Join Golden as he reads highlights from his upcoming book, "The Best Interface is No Interface” – originally an essay that went viral and led to an international lecture tour – that will challenge you to make beautiful technology that solves problems without using screens.

Don’t miss a unique and entertaining mashup reading from the book that design legend Donald Norman called “an irreverent crazy tirade” where the “irreverence is precisely what is needed today to get us out of the rut of bad, unintelligible, frustrating design.”