The Leap: Going FullTime in a Part-Time Economy 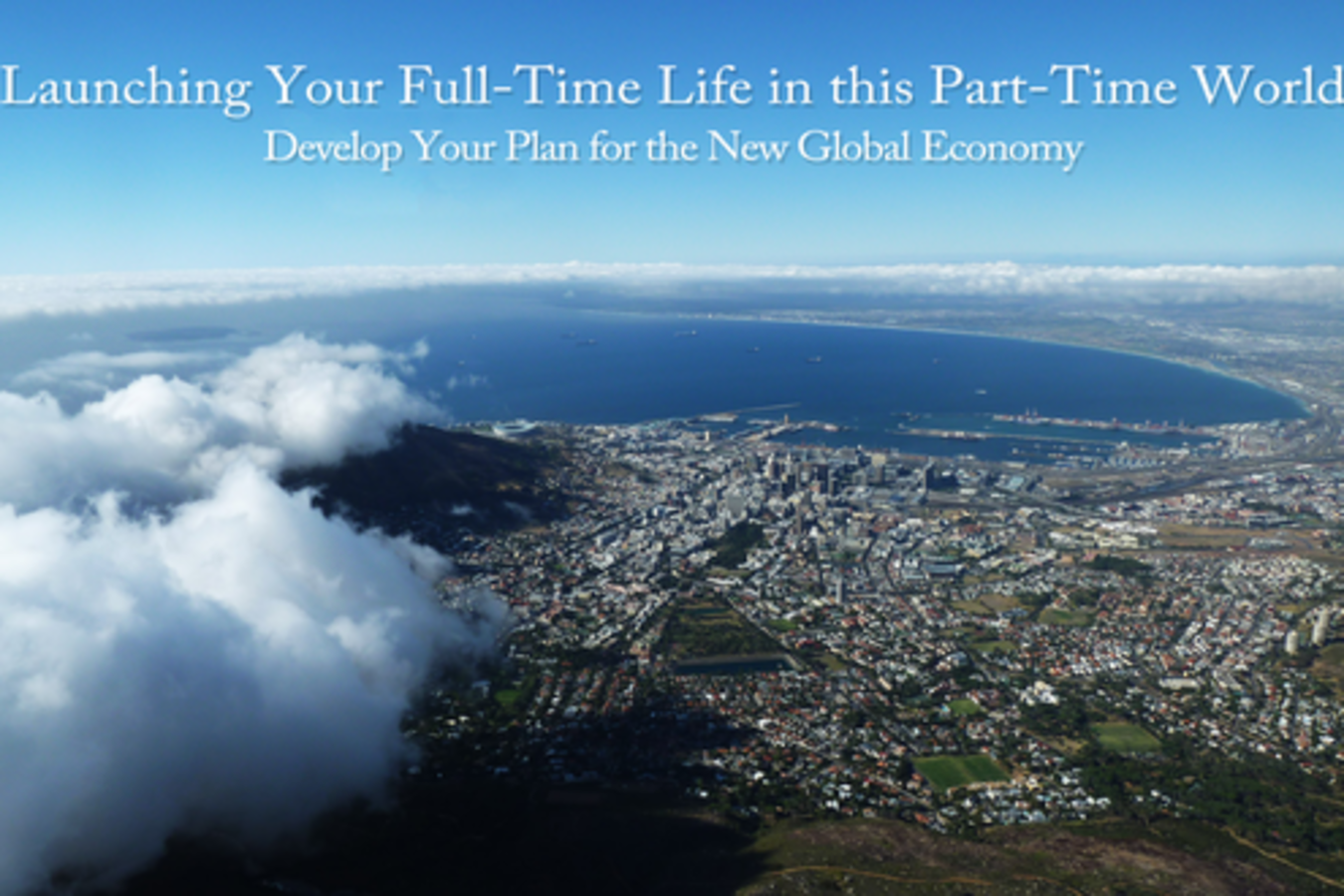 Since the recession officially began in December 2007, 5.8 million fewer Americans hold a full time job, while 2.8 million more are working part time (less than 35 hours a week). The New York Times recently noted that, “If you include both part-time workers who want full-time work and people who have stopped looking for jobs but still want to work, the unemployment rate is actually 14.3 percent.”

Confronting the forces that are changing our economy at such a rapid rate is going to require a drastic paradigm shift but there’s room for hope as work is defined differently for this new generation more than it has ever been in the past. Long-term careers are on the way out, and “gigs”—part-time, contract, or freelance work—are becoming more and more common. The Leap makes the unknown less treacherous by laying out specific steps of action job seekers can take to create the career they desire.