Tale of Two Outsiders: How We Made it in Media 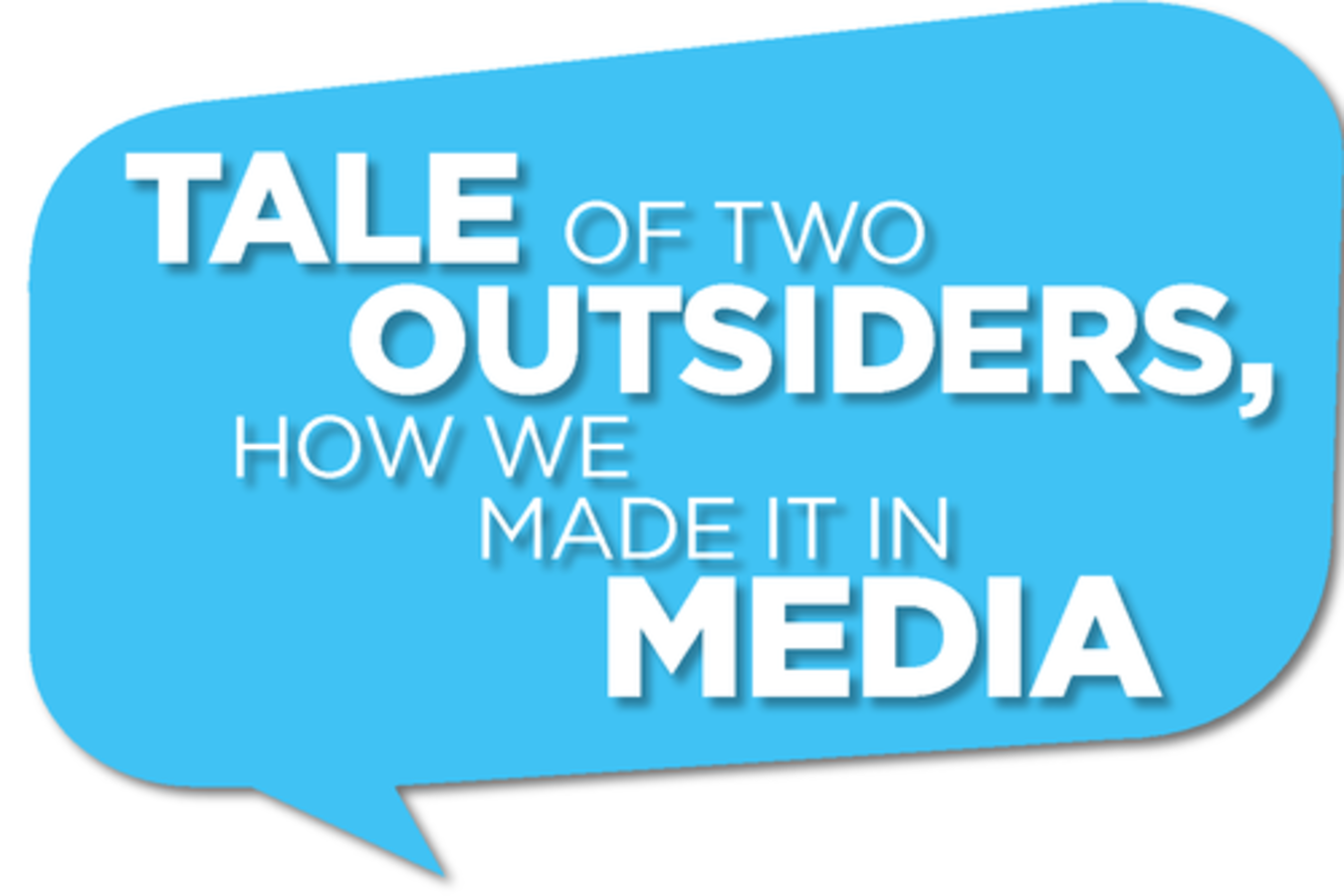 Big media meets big advertising in this discussion between old friends to explore what’s next for content and creativity. DeCourcy and Young represent opposite sides of the same Canadian coin—she is a creative director turned partner at Wieden+Kennedy who values freedom above all else, he is the change agent taking Hearst Magazines from “months to moments,” at warp speed. These outspoken former Organic colleagues will share their secrets of survival, success, and how they got the same tattoo.

During a relaxed conversation, DeCourcy and Young will set the scene for attendees by explaining the digital media landscape in 2000 and discuss how it has evolved in the 15 years since. They will converse about which character traits are required to find success in their respective industries, while also addressing how important it is to understand technology. They will also discuss the immense power there is in being an outsider, both in the career space and as Canadians living in the States.