How to Not Hire and Retain Employees of Color 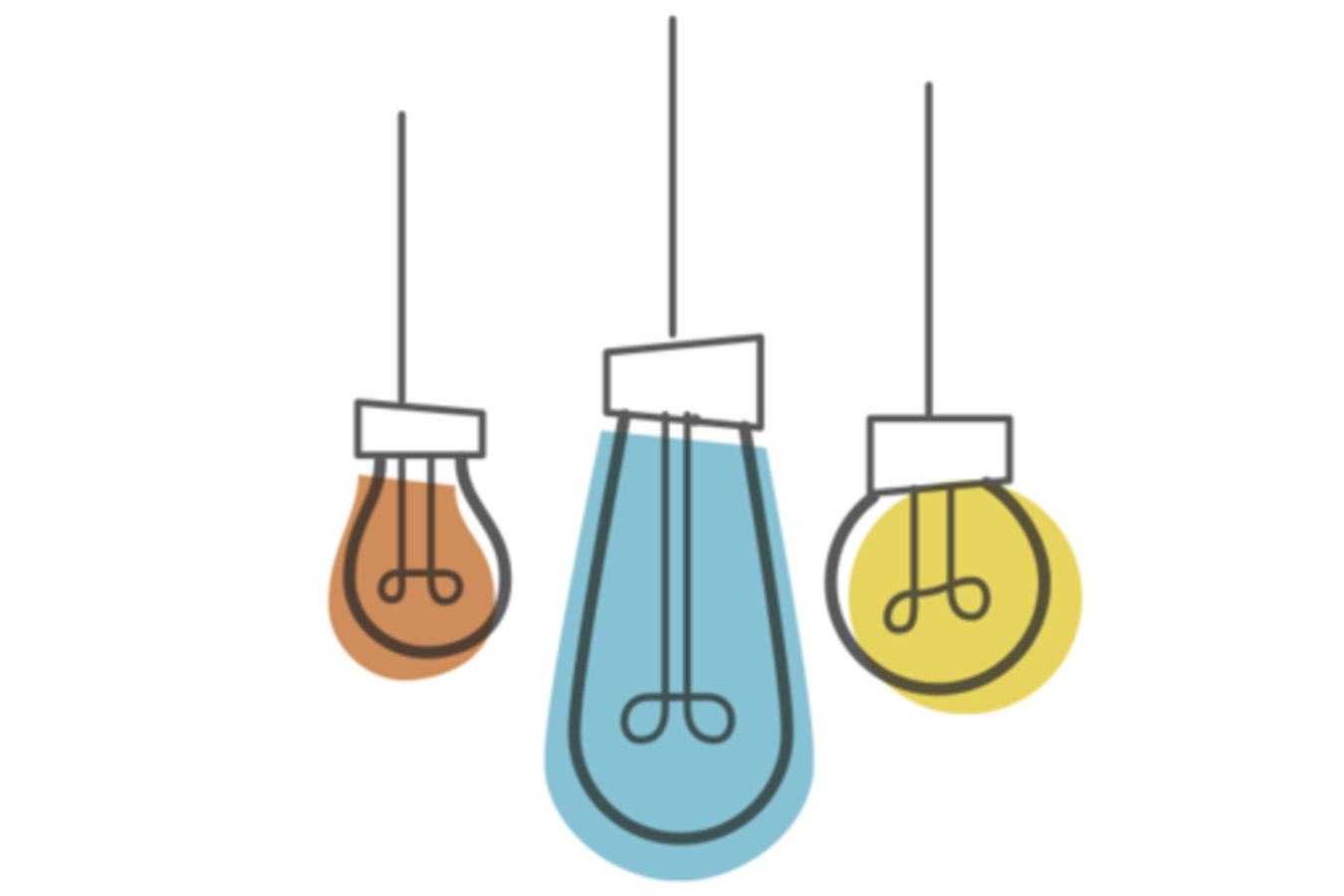 It’s time for some real talk in ethnic diversity. Members of this panel will discuss awkward moments and racial microaggressions. 2014 saw the release of diversity numbers from tech companies big and small and the shared theme was that there’s a lot of work to be done to equalize the workforce. At the time the numbers were released, Google, Twitter, Facebook, LinkedIn, Pinterest, and Yahoo are all under 5% Latino and under 2% Black.

In this discussion, Engineers and VCs from several prominent tech companies will discuss the unsuccessful approaches that have been taken and common pitfalls. They will delve into what’s being done to create more inclusive and diverse companies through reaching people earlier in the pipeline and investing in retention. Let’s push for companies that look like our nation. #moreofus

Makinde (@makinde), a former Facebook and Dropbox engineer, is an engineering manager at Pinterest. At Facebook, Makinde led the performance effort to make Facebook twice as fast in 2009/2010. At Dropbox, he built and released the front end of the current website (launched in 2011) and was responsible for the Dropbox Links feature. He's also a spokesperson for code.org, which counts Bill Gates, Mark Zuckerberg, will.i.am, and others as fellow members.