The Power of DNA in Uniting Societies 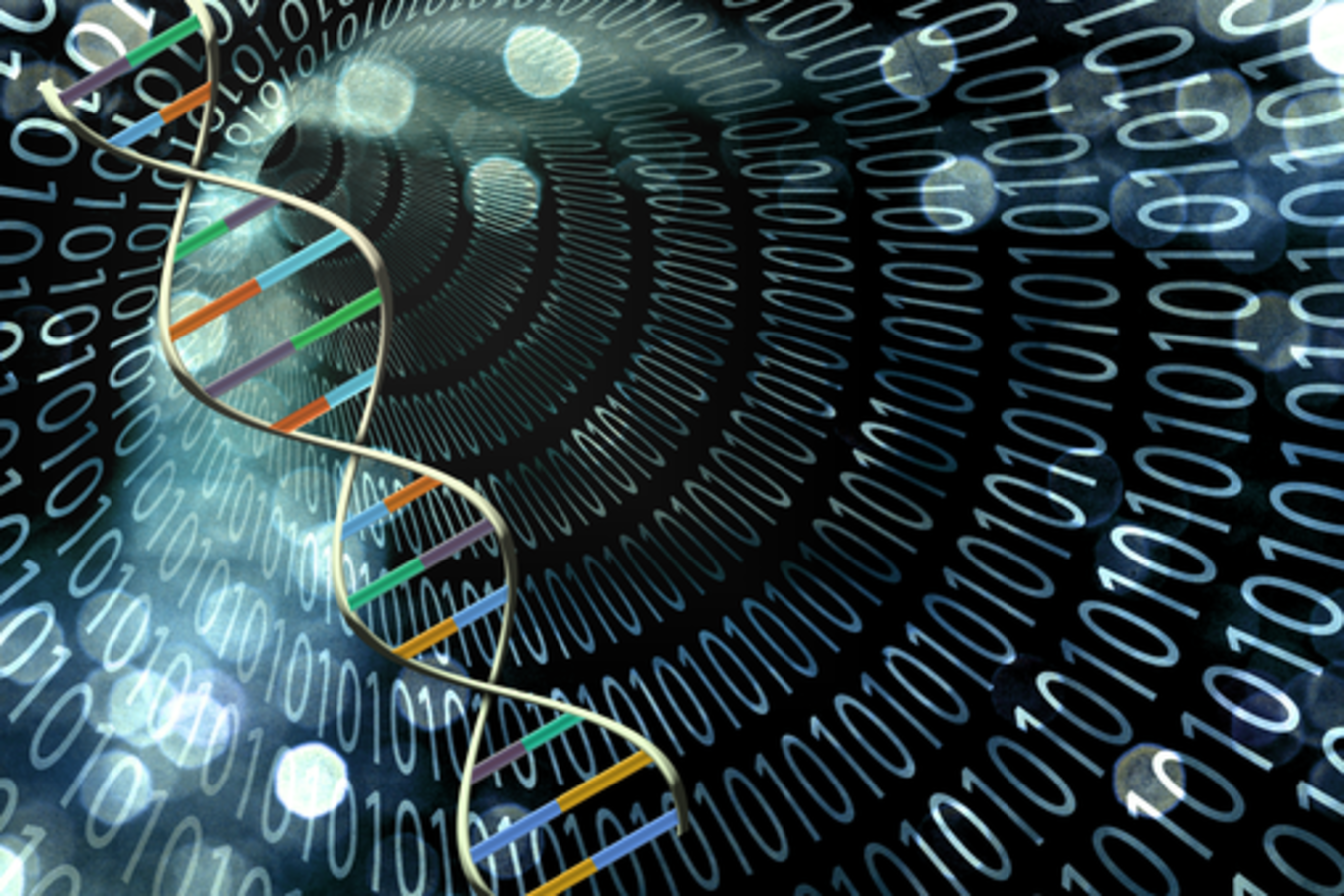 What is race? The concept & one’s own understanding of their ethnic heritage is often based on assumptions & perceptions of heritage or unfounded generalizations. Science, specifically personal genomics, is opening up new possibilities & breaking down many of these preconceived notions of what race is. In short, we’re looking in the mirror & finding a new way of viewing ourselves.

97% of the U.S. population reported only one race in the 2010 Census, while AncestryDNA shows that some individuals can be linked to as many as 11 ethnicities. Realizing the ties between us, & the science that unveils unexpected connections, has the potential to change how we understand ourselves & those around us.

Ken Chahine is working to dispel unsubstantiated beliefs & take people on a journey to self-discovery via DNA testing. He can discuss the impact that DNA testing has not only on our personal lives, but the potential it has to change how we relate to each other & resolve our differences.