George Bush (father) wanted General Noriega, an ex CIA friend turned rogue, out of power. The Panama Canal, a strategic asset for the U.S. seemed to be at risk. In December 1989, Panama’s tropical backdrop became a testing ground for new weapons, as 30,000 US troops went for overkill.

This film focuses on characters whose lives were deeply shaken by the invasion: civilians, military personnel, politicians, and many others, from the regular person in the street, to former General Noriega himself.

The collective memory of the U.S invasion of Panama serves to explore how a people recall, transform, and often forget their past in order re-define their identity and become who they are today.

Abner Benaim was born in 1971 in Panama. He studied international Relations at the University of Pennsylvania and cinema at Tel Aviv’s Camera Obscura. He then founded his production company, Apertura Films in Panama. His most recent films Chance, Maids and Bosses and Invasion have won great public and critical acclaim. 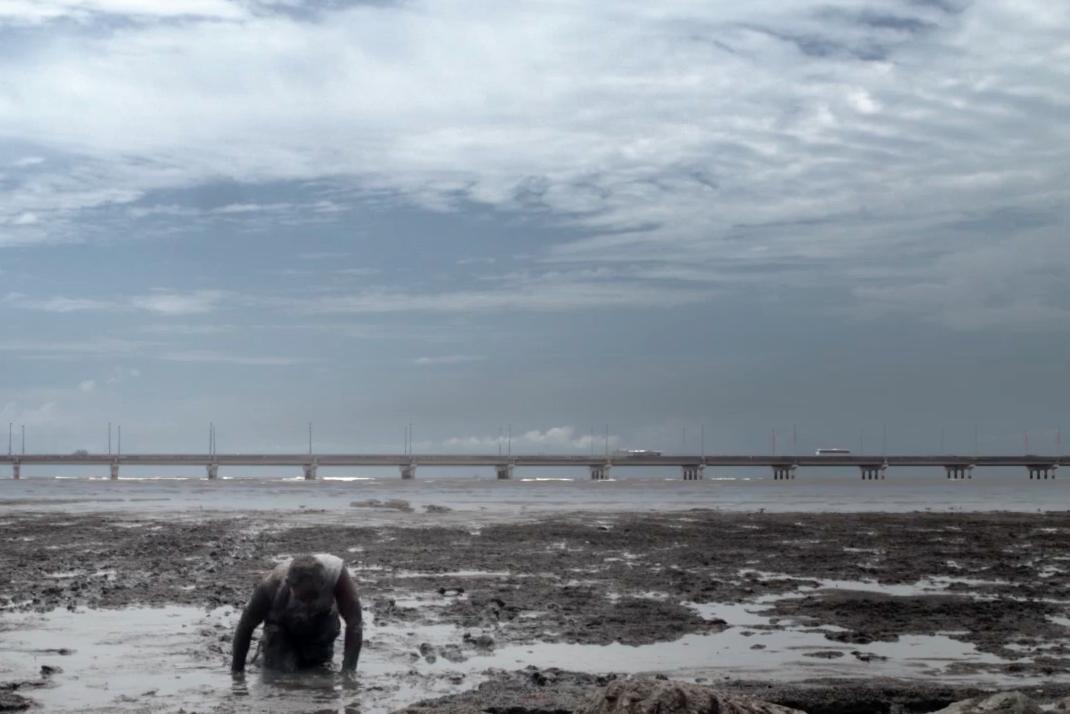