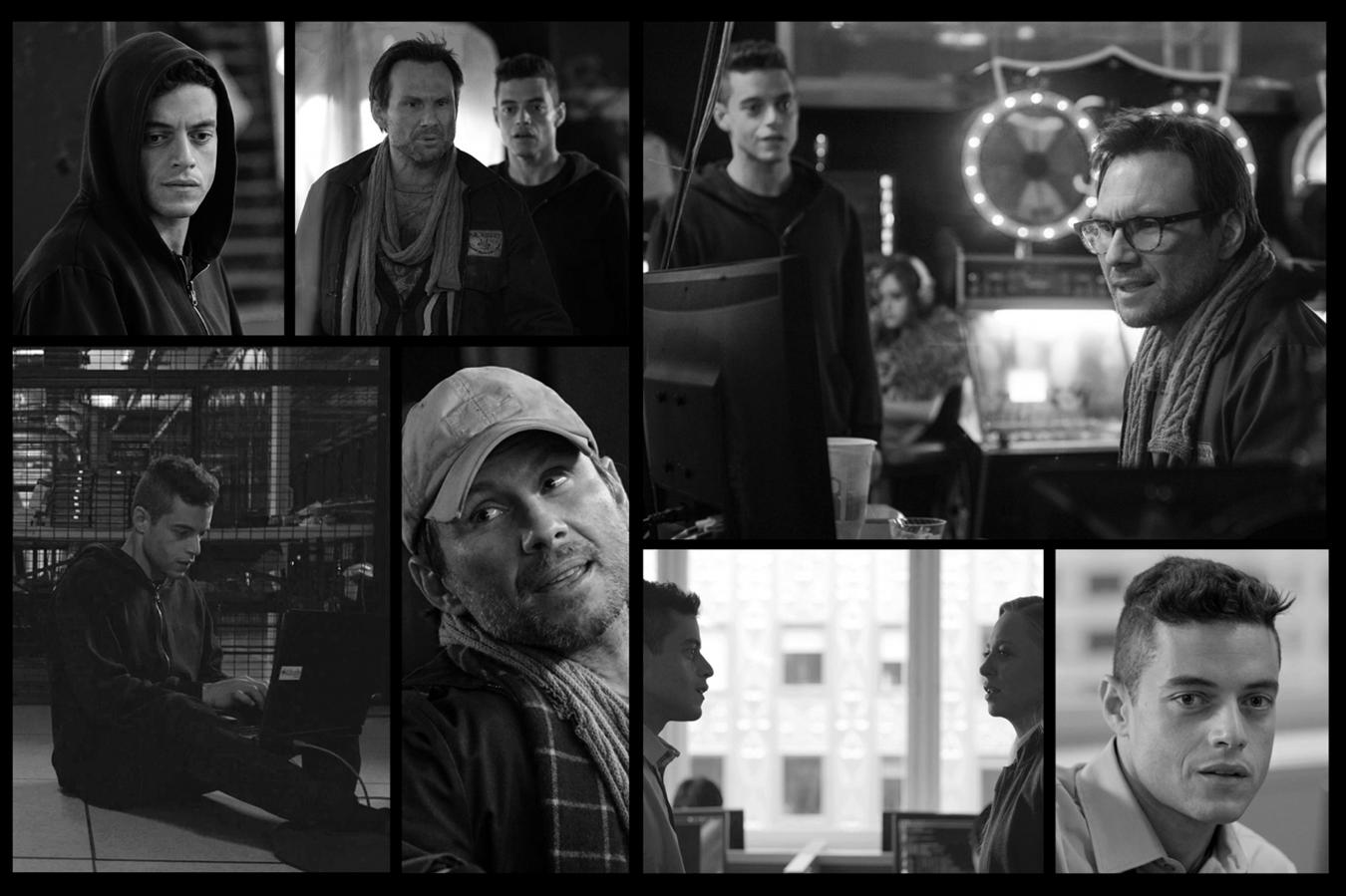 USA Network presents, Mr.Robot, a psychological thriller that follows Elliot(Rami Malek, “24”), a young programmer, who works as a cyber-security engineer by day and as a vigilante hacker by night. Elliot finds himself at a crossroads when the mysterious leader(Christian Slater,“Adderall Diaries”)of an underground hacker group recruits him to destroy the firm he is paid to protect. Compelled by his personal beliefs, Elliot struggles to resist the chance to take down the multinational CEOs he believes are running(and ruining)the world. From Universal Cable Productions, this contemporary and culturally resonant drama also stars Portia Doubleday (“Her”)and Carly Chaikin(“Suburgatory”).

A graduate of NYU's Tisch School, he attended AFI's directing program for his MFA. His two feature screenplays, “Sequels, Remakes & Adaptations” and “Norm the Movie” landed on the Black List. His feature directorial debut, Comet, was released through IFC last year.