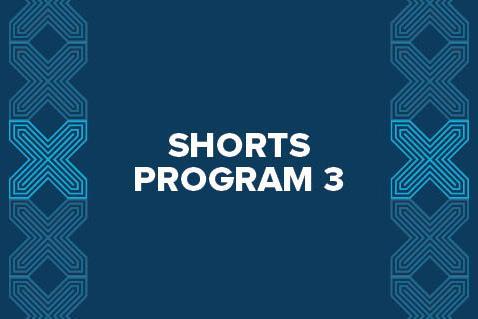 Set in 1950s England, 'Room 55' follows the journey of Alice Lawson – strictly self- disciplined wife, mother and celebrated television cook – as she spends an unplanned night alone at the mysterious Clove Hotel...

Setsuko, a 55-year-old single 'office lady' in Tokyo, is given a blonde wig and a new identity, “Lucy,” by her young unconventional English instructor. “Lucy” awakens desires Setsuko never knew she had. When the instructor suddenly disappears, Setsuko must come to terms with what remains – herself.

Sally is locked up at Teenland. A prison-like institution for teens who are so fucked up emotionally that they have developed supernatural powers . The mission is to normalize the misfit teens and Sally accepts the premise that she is sick and abnormal. Everything changes when Sally encounters power sociopath Ting- e –ling, who convinces Sally that she must use her skills and dare to loose control. This is what teenagers do. The rebellion has begun.