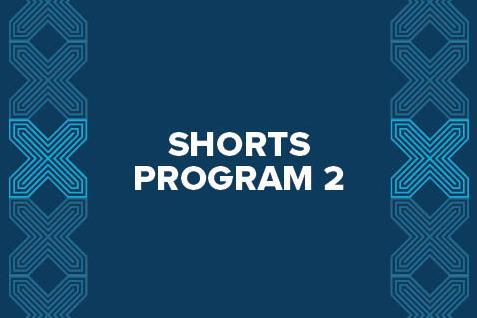 A lonely plumber fights for a customer he's fallen for.

Naomi's got a problem. The vodka in the hotel mini-bar may not be the answer, but it helps her escape a reality she won't face, at least for a little while.

A heartbroken alien dreamer from the moon transitions into young adult life in Los Angeles like any other twenty-something.

A young woman with Down Syndrome (GLEE's Lauren Potter) must face the harsh realities of adulthood after an unexpected turn of events with her boyfriend.

Shot exclusively in a secret sex club in New York City, a drug-induced couple unleash upon each other an existential barrage of delusion and broken dreams.

When an elderly woman sees a vision of Jesus on the shorts of a young African man at her swimming class, she befriends him, believing God has sent him to free her from loneliness.

A couple struggles to choose a restaurant while visiting New York.

A Singaporean exchange student struggles with her inner turmoil by vicariously living through her online persona.