A Conversation with Henry Rollins 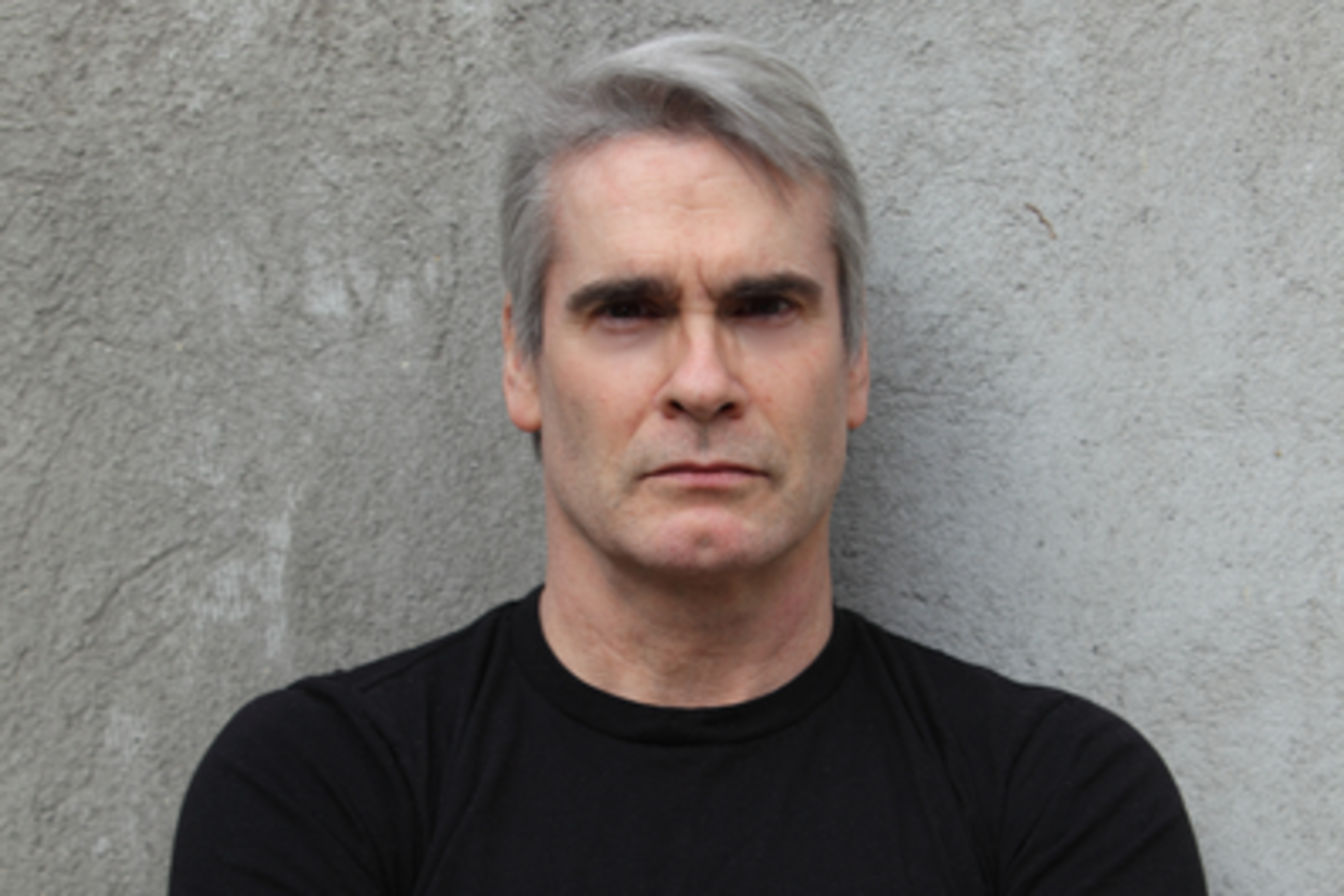 Henry Rollins has been involved in music, radio, voice-over, film, scripted television, documentary, spoken word and print journalism for over three decades. He’s traveled to nearly 90 countries including, North Korea, Saudi Arabia, Tajikistan, Afghanistan and Iran. He’s written and published over 25 books through his own publishing company, 2.13.61 Publications that he started in 1983. In his Conversation, he will talk about his work including his starring role in the film, He Never Died, a SXSW World Premiere.