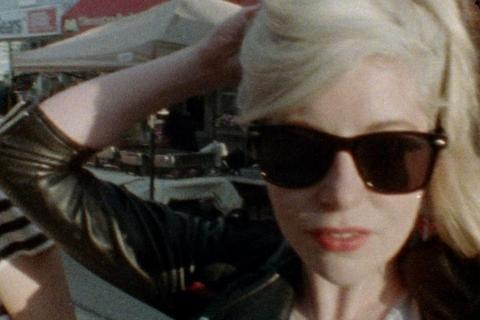 Their music is fully grown, muscular and hides surprising grit in its bittersweet lilt. Rankin's melancholic melodies are framed by meticulous arrangement, needlepoint guitar and an unwavering voice.

The video for new track, "Adult Diversion", offers a sunny Super-8 snapshot of the new music to come. The single along with another track, “Archie, Marry Me” are available for streaming on the band’s website, www.alvvays.com. “Adult Diversion” will go on sale as a single in early 2014.

Alvvays' upcoming debut album was recorded with Chad VanGaalen at Yoko Eno studio and will be released in early 2014. The songs are loud and clear and sure Scot-pop sublimated through Magnetic Fields and 1979. Alvvays was mixed by Holy Fuck's Graham Walsh and studio legend John Agnello (Sonic Youth's Rather Ripped, Dinosaur Jr's Where You Been, Kurt Vile's Smoke Ring For My Halo).