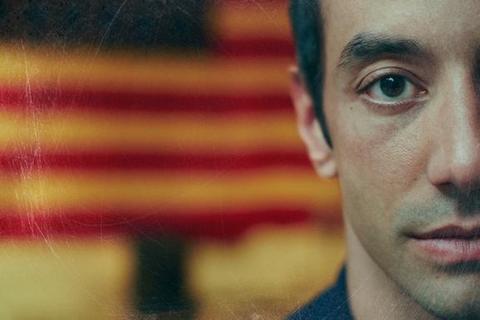 AHJ, the latest from The Strokes’ guitarist Albert Hammond, Jr was released October 8th via Julian Casablancas’ Cult Records. The EP follows Hammond’s previous solo efforts, 2006’s Yours to Keep, which NME called “an intimate, frequently beautiful and consistently surprising record that gets better with every listen,” and 2008’s ¿Cómo Te Llama?. Of the new EP’s relationship with his earlier releases, Hammond said, “It’s a combination of both previous recordings, which in turn makes it feel like it’s the best material that I’ve made so far.”