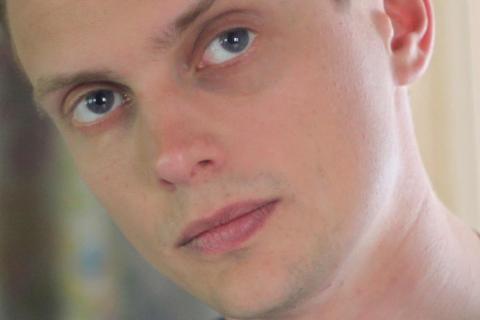 Alden Penner is a songwriter and musician based in Montreal, Canada and founding member of critically acclaimed bands such as The Unicorns and Clues. His solo recordings and film scoring have been known, cherished and circulated by devoted fans and record labels since the early 2000s.

Penner has been involved in music since his early years growing up in rural Quebec taking piano and flute lessons. He continued with trumpet, percussion and bass guitar in school band after moving to B.C. at age 9, and eventually took up the electric guitar and singing. Some of his first bands started in Campbell River while attending high school and working events in a jazz ensemble with his geography teacher. Alden Penner and Nick Thorburn (Islands) formed the Unicorns out of high school. In 2003, after moving to Montreal, they recorded the widely celebrated "Who Will Cut Our Hair When We're Gone?"

Until now, his only formal releases as a solo artist have been a handful of limited-run singles and 2 EP's, with the most recent one being 2013's Precession, 4 songs which received glowing reviews and are featured on his debut album EXEGESIS (out February 4th).