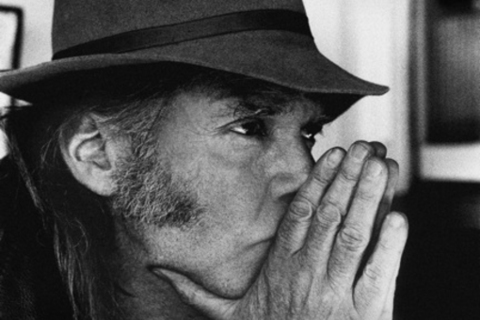 Rock legend and SXSW Music Keynote alumnus Neil Young sits down for an interview to discuss his streaming audio brainchild, a high-quality music service called Pono. Young has long been an advocate for studio-quality music in the digital age, and laments the relatively inferior quality offered by the status quo services. Pono, built from the ground-up, is his attempt to remedy this problem, and deliver to the listener the exact, full sounds the artist intends. He is also sure to to share some great stories from his amazing career.

Mike Snider joined USA TODAY in the fall of 1990. His coverage areas include technology and digital entertainment from DVDs and video games to high definition TV and Net-based media. In addition to covering the rise of social networks, he also tracks trends in home entertainment. Previously, he spent four years as a medical reporter after getting his start as a general reporter covering various beats including crime, courts, politics and education in Sioux Falls, S.D. and Independence, Mo. A native of Kansas, he graduated from the University of Kansas. He is a frequent speaker at events such as the Consumer Electronics Show and SXSW.