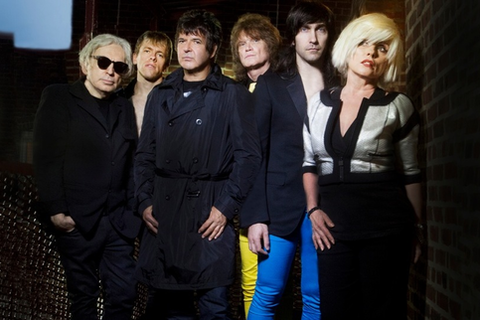 Born of pop, punk, and new wave, and flirting with hip hop, disco, even avant garde, Blondie encapsulated emerging movements in modern American music from their inception in 1974. And now as they celebrate their 40th Anniversary Year, they have no intentions of stopping. Their status as a cultural touchstone in the worlds of music, fashion and art is cemented not just by enduring hits and 40 million records sold, but by multiple generations of fans (oh, and a little Rock & Roll Hall of Fame induction). Blondie’s new single, “Sugar On The Side,” is out now and the band will release a new album package this spring.