Remember When the Internet Was Free? 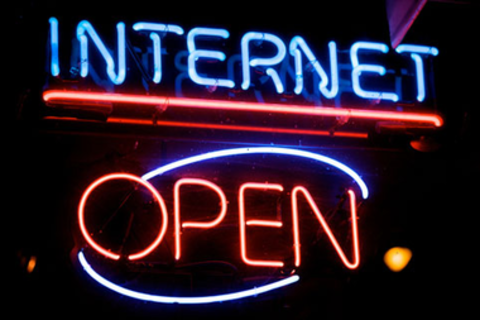 Are we witnessing the end of an era with a free and open web? Increasingly each innovation in social media and mobile is making your private data public and hidden from you. New gatekeepers are emerging that are making the notion of the Internet as an open space increasingly rare. Will we look back a few years from now and remember when the Internet functioned freely and for the public good? The track is sponsored by the Knight Foundation.

Previously, he was Gannett’s vice president of innovation and design. During his tenure, he led the creation of an innovation process based on human-centered design and launched multiple new brands. He also served as vice president of strategic planning for Gannett's newspaper division, launched several local news sites across the company and developed the industry’s first daily video newscast on the Web done without a television partner.

In addition, Maness was named to the Newspaper Association of America's list of "20 under 40" and was a co-winner in 2007 of the Chairman's Special Achievement Award at Gannett.

Before joining Gannett, Maness was an analyst and media consultant, a campaign manager and a marketing account executive. He is a graduate of Northwestern University.

Sue Gardner is the executive director of the Wikimedia Foundation, and previously was the director of the Canadian Broadcasting Corporation's website and online news outlets.
In 2012, she was ranked as the 70th most powerful woman in the world by Forbes magazine, which noted that she "...led the full-day Wikipedia blackout in protest against SOPA". Gardner announced in early 2013 that she would step down from her position with Wikimedia once a successor had been found.