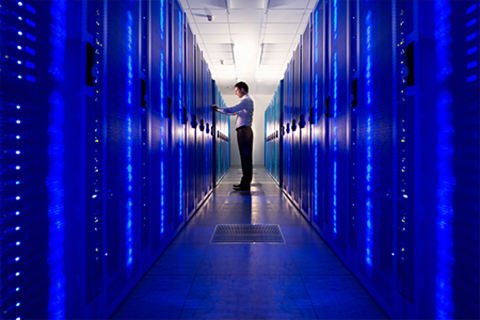 Bradley Manning, Wikileaks and the Snowden/ PRISM revelations pulled back the curtain on the specific workings of a technology based surveillance culture that continues to expand globally every day with significant societal implications.
This panel, comprised of leading technologists, cultural provocateurs and thinkers will examine these issues by using their individual projects as jumping off points.

-Kyle McDonald raised headlines and was investigated by the Secret Service for his Apple store hack that took photos of people as they used the in-store computers.

All panelists hacked the modern surveillance state and their experiences will guide our discussion.

Colin Nagy is Executive Director of Media at The Barbarian Group. In this role, he leads a team that provides client counsel at the intersection of creativity, public relations, social media and emerging platforms.

Before becoming a Barbarian, Nagy was a partner at New York-based consultancy, Attention, where he oversaw the media, entertainment and travel practices. His earlier career experience includes strategic communications roles for organizations including Golin/Harris and The Brunswick Group.

Nagy is also active in the New York startup scene, serving as an advisor to companies including Lot18, Percolate, and OLO.

He holds a BA in Politics from New York University.

Heather Dewey-Hagborg is an transdisciplinary artist, programmer and educator who is interested in exploring art as research and public inquiry. Traversing media ranging from algorithms to DNA, her work seeks to question fundamental assumptions underpinning perceptions of human nature, technology and the environment.

Heather has shown work internationally at events and venues including the Poland Mediations Bienniale, Ars Electronica, the Science Gallery Dublin, University of Technology Gallery in Sydney, PS1 Moma, the New Museum, and Eyebeam Art and Technology Center in New York City. Her work has been widely discussed in the media, from the New York Times and the BBC to TED and Wired.
Heather is currently a PhD student at Rensselaer Polytechnic Institute.

Kyle McDonald is a media artist who works with code, with a background in philosophy and computer science. He creates intricate systems with playful realizations, sharing his source and challenging others to create and contribute. Kyle is a regular collaborator on arts-engineering initiatives such as openFrameworks, having developed a number of extensions which provide connectivity to powerful image processing and computer vision libraries. For the past few years, Kyle has applied these techniques to problems in 3D sensing, for interaction and visualization, starting with structured light techniques, and later using the Kinect. Kyle's work ranges from hyper-formal glitch experiments to tactical and interrogative installations and performance. He has been Guest Researcher in residence at the Yamaguchi Center for Arts and Media, Japan; a fellow at the STUDIO for Creative Inquiry at Carnegie Mellon University; and is currently teaching at NYU's Interactive Telecommunications Program.