The Future of Government-Citizen Interaction 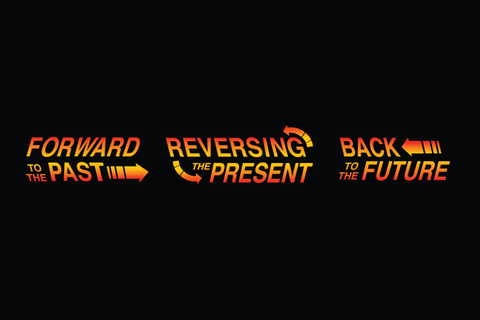 The concepts of collaboration and location-based services have become popular not only with wikis, social media, and advertising, but are also changing a notoriously strenuous process: interaction between local governments and citizens. Governments can clarify their procedures and encourage citizen input through platforms that support communication, location-based responses, and fast, widespread distribution of information. Citizens can more effectively create change in their communities by offering ideas and discussing issues with their local government and with each other. PublicStuff, for example, utilizes users’ locations and input to pinpoint issues, facilitate review, and ensure resolution. The goal is to transform a previously isolated experience into a collaborative exchange of information and ideas that lead to change in our communities.

Surya brings over 15 years of diverse experience spanning technology, entrepreneurship, media, and politics. During web 1.0, he got his start by building e-commerce websites and experimenting with online marketing while in school and joined Procter & Gamble upon graduation. He went on to become a brand manager before the age of 25, and subsequently worked at startups like LinkedIn and Groupon, pre-IPO. Putting his business career on hold in 2010, he won the Democratic nomination for Congress in Ohio’s 2nd district, despite a 4:1 cash disadvantage. Surya was likely well-prepared for the insanity of politics by his time as a contestant on The Apprentice in 2006. He is currently CEO of PublicStuff, a local government and resident-focused software startup, and lives in NYC.