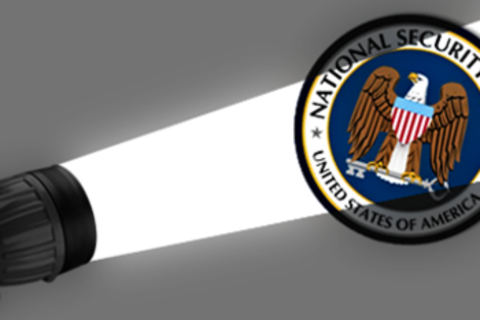 Since Google published its first “transparency report” in 2010, many other Internet companies large and small have started issuing there own reports on government demands for user data. And now, in light of recent revelations about the scope of the National Security Agency's surveillance of the Internet through programs like “PRISM”, a broad coalition of companies, privacy advocates and transparency experts have joined together to demand that the government allow even more reporting about national security surveillance. Come learn from some of those companies, advocates and experts about the opportunities and challenges that come with doing your own transparency reporting, and hear why transparency reporting is good for privacy and free speech, good for democracy, good for your company’s bottom line, and good for the Internet industry as a whole.

Bart Volkmer is an attorney Dropbox where he manages matters related to litigation, security, privacy, copyright, government data requests and removals. Before joining Dropbox, Bart was at Wilson Sonsini Goodrich & Rosati in Palo Alto. Bart worked on tons of interesting cases at WSGR, including YouTube's summary judgment victory over Viacom (the first time around). Bart had the honor of starting his legal career by clerking for Judge Richard Seeborg in the Northern District of California.

Dorothy Chou is a Policy Manager at Google Inc. She leads Google's policy efforts to increase Transparency around issues that affect civil liberties and the open Internet. Prior to working at Google's headquarters in Mountain View, she focused on Google's challenges in China, free expression, and child safety in their Washington, D.C. office. Dorothy holds a B.S. in International Politics from Georgetown University's Walsh School of Foreign Service.

Kevin Bankston is the Policy Director of the New America Foundation’s Open Technology Institute, where he works in the public interest to promote a stronger and more open Internet for a stronger and more open society, with a focus on issues of Internet surveillance and censorship. Prior to leading OTI’s policy team, Kevin was a Senior Counsel and the Director of the Free Expression Project at the Center for Democracy & Technology, a Washington, DC-based non-profit organization dedicated to promoting democratic values and constitutional liberties in the digital age. Before that, he worked for nearly a decade at the Electronic Frontier Foundation in San Francisco, specializing in free speech and privacy law with a focus on government surveillance, Internet privacy, and location privacy. He attended UT Austin as an undergraduate and SXSW is his favorite excuse for coming back to town and catching up on his BBQ and Tex-Mex consumption.