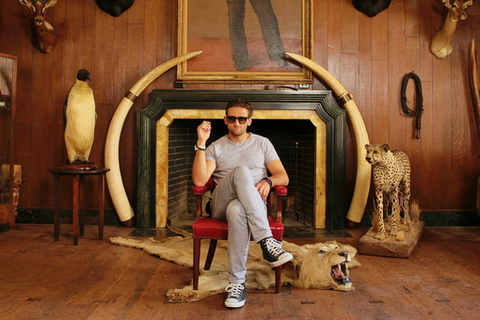 Casey Neistat is a New York-based filmmaker. He is the writer, director, editor, and star of the series The Neistat Brothers on HBO and won the John Cassavetes Award at the 2012 Independent Spirit Awards for producing the film Daddy Long Legs. His main body of work consists of dozens of short films he has released exclusively on the Internet, including regular contributions to the New York Times critically acclaimed Op-Doc series. His online films have been viewed over 50,000,000 times in the last 3 years.

Recently 20th Century Fox asked him to make a promotional video for "The Secret Life of Walter Mitty," centered around the theme of chasing your dreams. He flew to the Philippines and used the entire budget given to him for the video ($25,000) to help with the Typhoon relief.